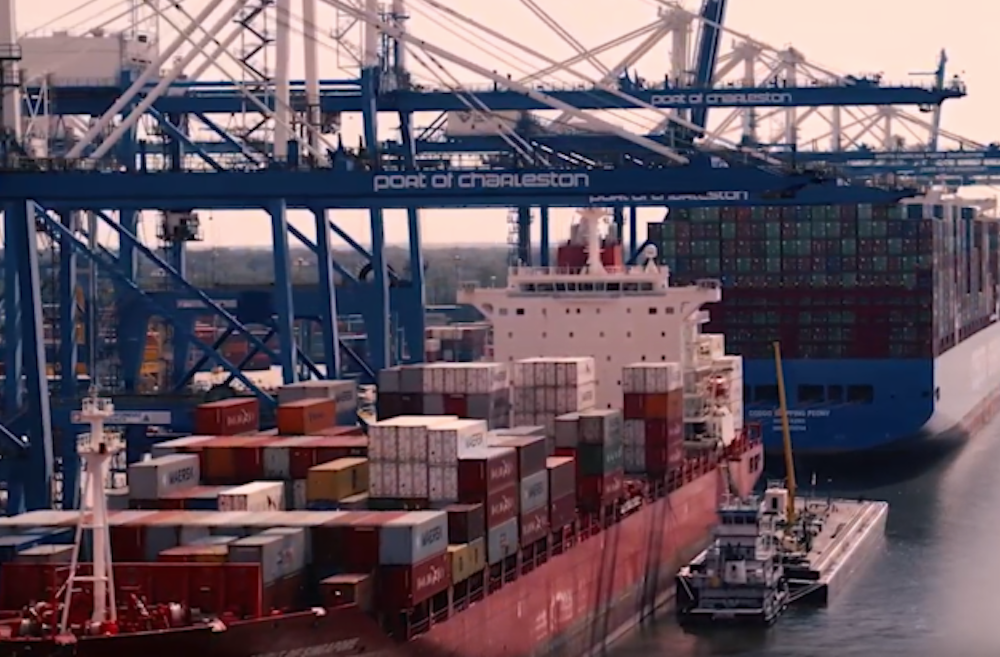 During the first month of the year, S.C. Ports moved 211,020 TEUs across the Wando Welch and North Charleston container terminals and has handled 1.44 million TEUs thus far in fiscal year (FY) 2020. Additionally, SPCA moved 118,943 pier containers in January for a total of 813,599 pier containers in FY 2020.

Vehicle volumes grew 32 percent year-over-year with a total of 131,153 vehicles handled thus far in FY 2020, wherein there have been 15,546 vehicles moved at Columbus Street Terminal in January.