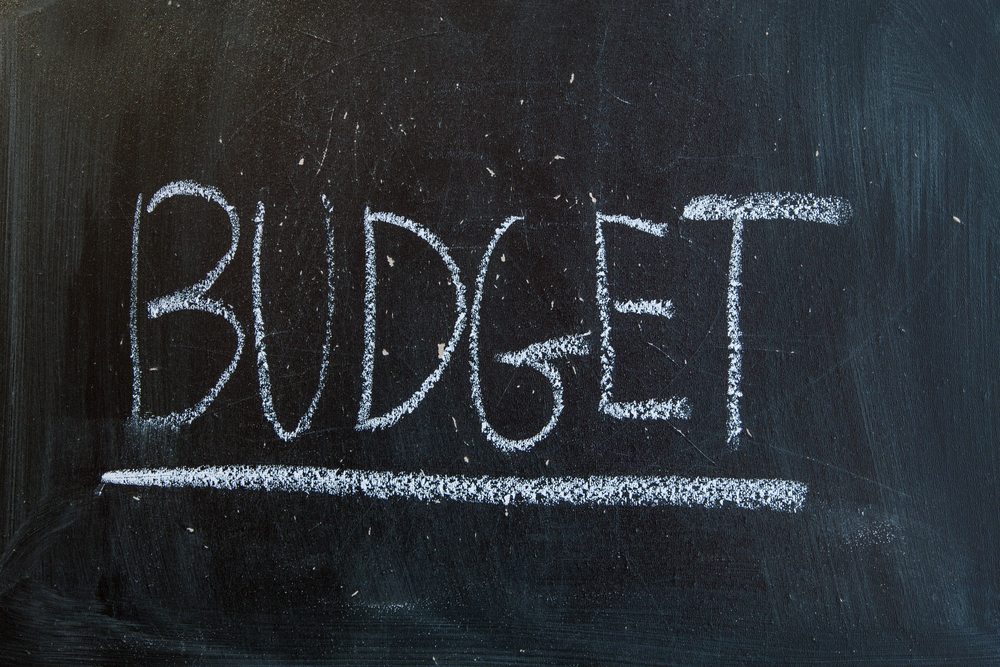 Among the 75 most populous cities in the U.S., Charlotte ranks third for the state of its finances, having $3,400 in surplus funds  per taxpayer, according to a Truth in Accounting (TIA) analysis of municipal data released last month.

The nonprofit group, which promotes financial transparency in government, gave Charlotte a grade of "B" for its fiscal policies.

The numbers are based on 2018 comprehensive financial reports. Altogether, the 75 largest cities have a cumulative shortfall to pay off all their debts amounting to $323 billion, according to TIA.

Sixty-three of the 75 cities studied by TIA lack sufficient funds to pay off all their debts, including promised pension benefits for public employees.

In recent years, municipal government finances have become more transparent due to requirements that agencies disclose pension and other paid benefits on balance sheets, the TIA study said.

Grading the Finances of the Largest U.S. Cities

Want to get notified whenever we write about Truth in Accounting ?

Sign-up Next time we write about Truth in Accounting, we'll email you a link to the story. You may edit your settings or unsubscribe at any time.