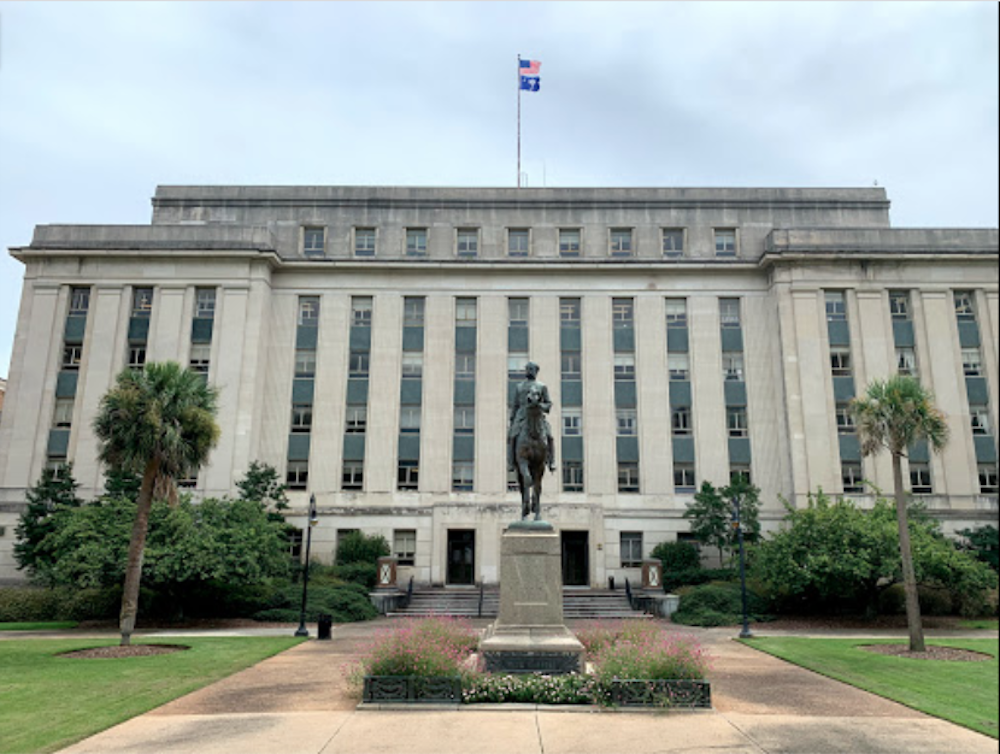 Consolidation of licensing procedures, tax reform and no raise to the minimum wage all appear on small businesses’ wish list for the South Carolina state legislature this year, according to a state representative of the of the National Federation of Independent Businesses (NFIB).

Ben Homeyer, president of Columbia-based 1101 Public Affairs, which builds coalitions, communicates with the public and lobbies governmental agencies on behalf of the NFIB, testified to that effect last month in the South Carolina statehouse.

“First and foremost, we are very much interested and involved in the tax-reform pieces that are out there, and business-license reform,” Homeyer told Palmetto Business Daily. following his testimony before the House Labor, Commerce and Industry Committee in favor the H.B. 4431, the South Carolina Business License Tax Reform Act. “One of the things that's most important for small business is predictability, and the bill, because of all the reforms that are in it, would certainly make it a lot better right now to keep a business license.”

Homeyer gave the following example to illustrate his point. 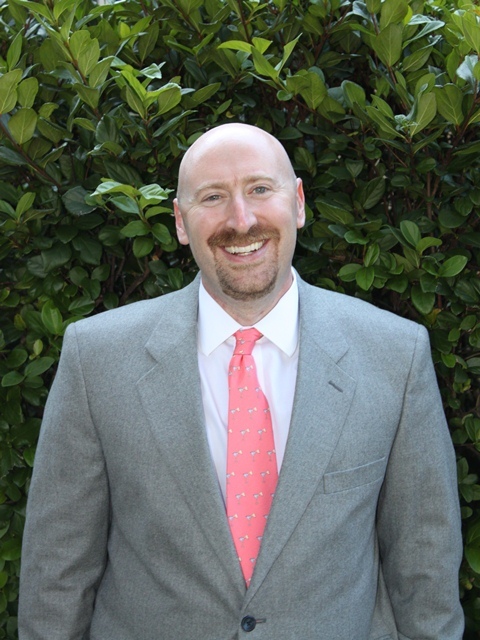 “If you own a plumbing store in Charleston, but you do work in Mount Pleasant, in Somerville, in North Charleston, all across – you may have 30 different business licenses that you are required to have. And they can be due on, for instance, Jan. 1, and July 1, and August 1 and Jan. 15, and they have different forms and different rate classifications. Under the new bill, all of that would be standardized, which is something that would greatly help. If you knew you had to do it on Jan. 1, and you can do it online now, that would save countless hours.”

The bill would also change taxes from being collected on gross revenue to net revenue, Homeyer said, a measure that small business obviously supports.

Other items of importance are overall income tax reform – meaning a lowering of rates – and keeping the minimum wage as it is. Homeyer says most small businesses in South Carolina are mom-and-pop operations that would be paying more – if for no other reason than to keep trained employees – if they could. Hiking the minimum wage will cause layoffs.

“Small business has a large agenda, and a lot of it coincides with what big business it is looking at," Homeyer said. "So we certainly look at partnering with folks such as other associations, whether it be the state chamber, the manufacturers or smaller groups like trucking associations or contractors. No one in the business community likes to go it alone.”

Want to get notified whenever we write about National Federation of Independent Businesses ?

Sign-up Next time we write about National Federation of Independent Businesses, we'll email you a link to the story. You may edit your settings or unsubscribe at any time.