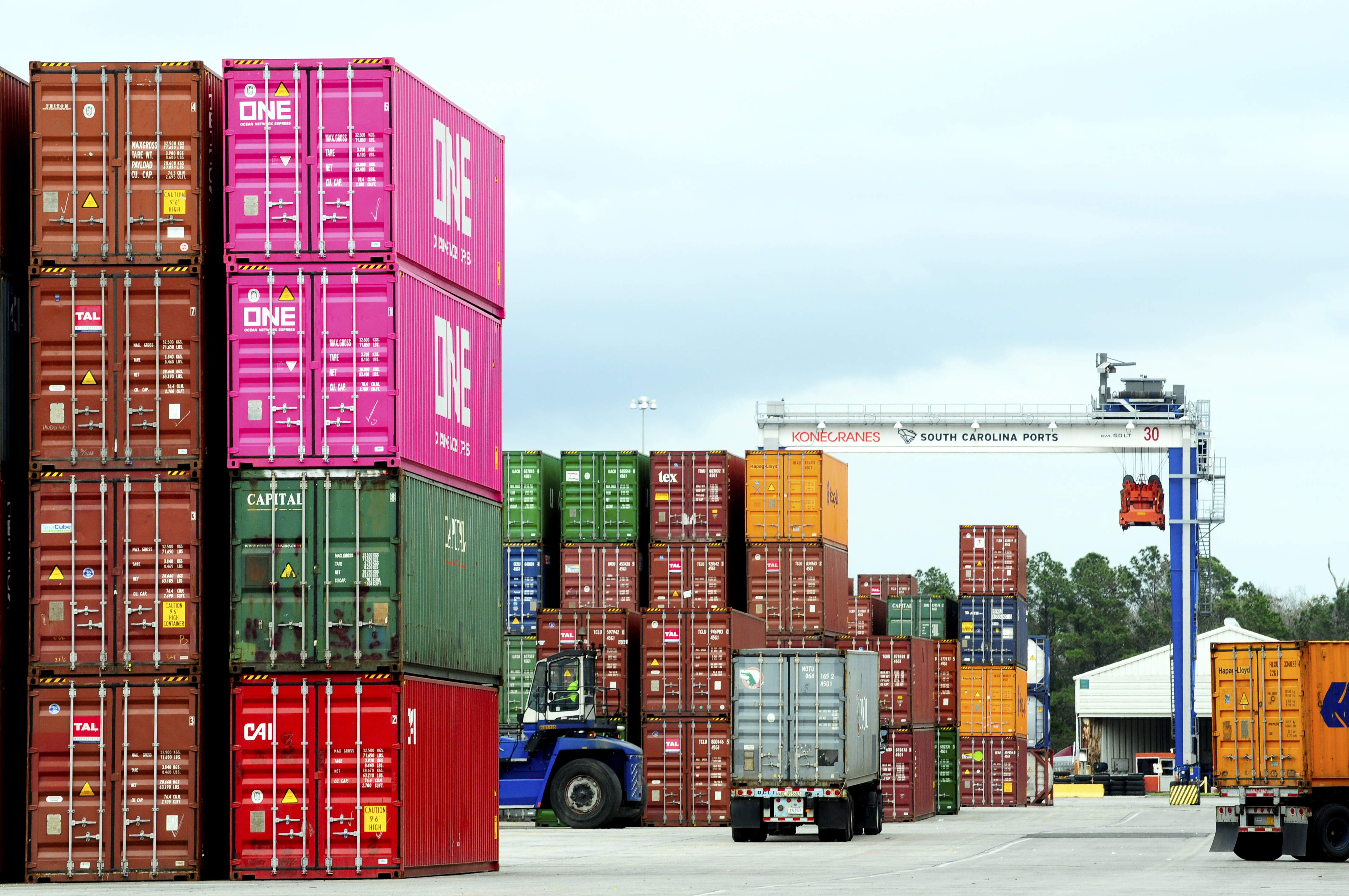 The Port of Charleston continues to grow apace, with the South Carolina Ports Authority (SCPA) reporting a 5 percent increase in equivalent container units (TEUs) handled in 2019 over 2018.

“A strong U.S. economy and our advantageous position in the Southeast continue to drive growth as the booming population demands more consumer-goods imports,” Jim Newsome, SCPA’s president and CEO, told Palmetto Business Daily in an email interview. The Southeast remains the best place to be in the port business, with the fastest-growing population in the country and a very strong business base.

The vast majority of pier containers – 1.1 million of 1.38 million – passed through the port’s Wando Welch Terminal, despite the fact that it was undergoing major renovations. 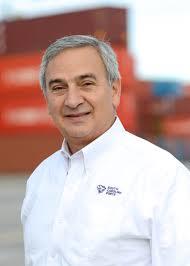 The port is also expanding the variety, as well as the number, of goods passing in and out.

“The Port of Charleston sees strong growth in numerous business segments,” Newsome said. “Refrigerated cargo volumes are up 80 percent since 2011; the top five refrigerated commodities are poultry, meat, medications, and produce and other foods. The port also sees volume growth in lumber, manufactured goods, vehicles, synthetic resins and consumer goods (clothing, furniture and household items). We anticipate retail volumes will continue to grow as retail manufacturing is well-established in Asia and the U.S. consumer appetite remains strong. The growing use of the Suez Canal also brings more Asian cargo to East Coast ports.”

Newsome sees the growth rate on a steady trajectory: “Further developing our infrastructure and deepening our harbor will guarantee we can handle growing cargo volumes and mega container ships for decades to come. In 2020, we will work to expand the state’s rail network and our two rail-served inland ports, in Greer and Dillon, to increase port rail volumes, as well as support the development of port-related industrial parks to house distribution centers and retail tenants.”