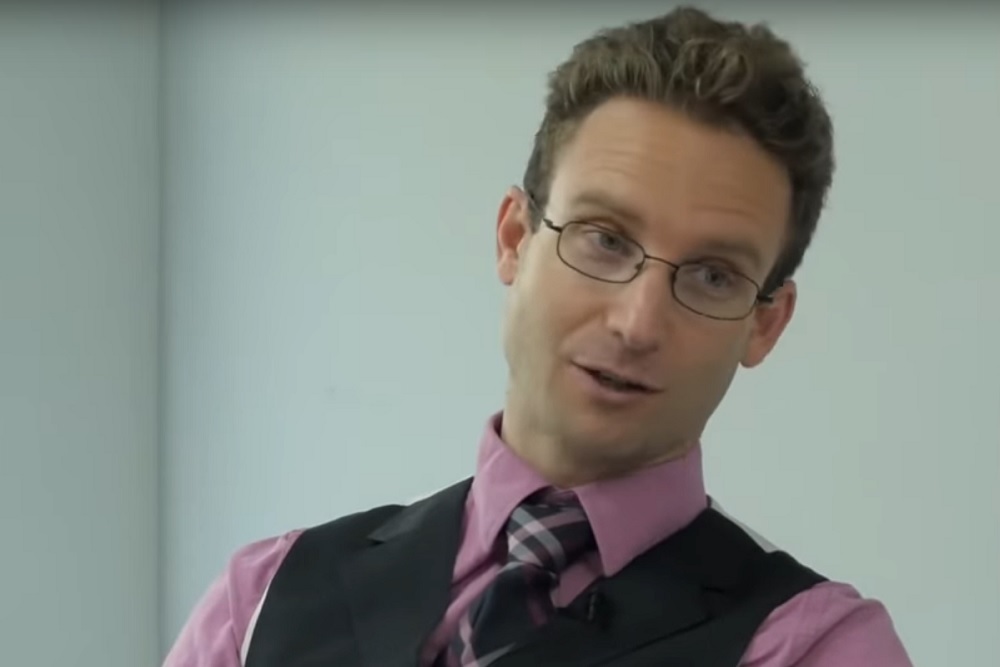 Stasmayer, Inc. Co-founder and CEO Richard Krenmayer said during a recent interview that part of his journey to founding the company stems from his relationship with his father.

The founding of Stasmayer, based in Charleston, South Carolina, didn't start in college but Krenmayer said during an interview with Freedom Media Network's Curt Mercadante that he did attend college.

"Most people say, 'Go to college,'" Krenmayer told Mercandante. "I didn't want to go to college, I'll be honest. I tell a lot of people this and I guess this will be public now, but I went to college, really, to appease my dad at the time."

His meteorologist-turned-salesman father was "super excited" for Krenmayer to go to college as he was only the second person in his family to do so, Krenmayer said. 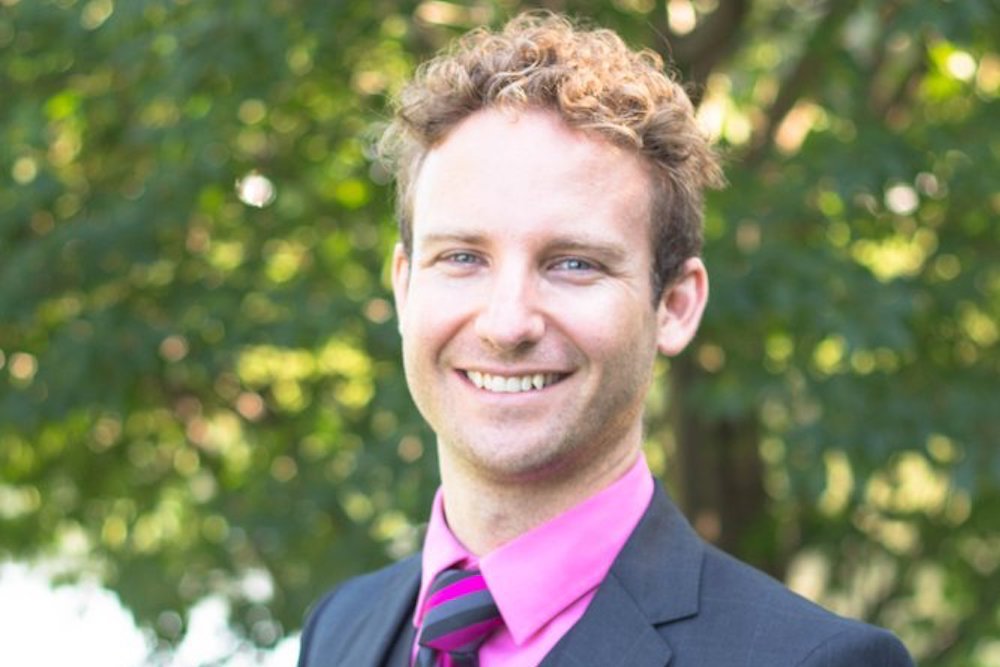 However, Krenmayer said his journey began earlier, even before his teens, with an interest in machinery and gadgets, music and art, and computers and other technology.

Mercadante started the interview by asking Krenmayer what freedom means to him.

Freedom refers back to the pursuit of happiness as mentioned in the Declaration of Independence penned by Thomas Jefferson in 1776, Krenmayer said.

"Anything that's possible should be possible," he said. "There's no excuse these days for not being able to accomplish what you want – within reason obviously, financially or what have you. But it all starts with thoughts."

And thoughts require the ability to think freely, which itself is the biggest thing, Krenmayer said.

"Because if I can think about something, then I can do it," he said.

Thinking and doing is a lifelong thing for Krenmayer and his company, Stasmayer, is rooted in his teen years.

"I always had an affinity for gadgets, simple machines," he said.

Krenmayer was also heavily involved in the music scene in his youth and in the then burgeoning gaming scene, even before his parents were able to get enough money to buy a computer for the family, he said.

Krenmayer said he thought for a time that his calling was in music and he passed through a number of other jobs, including a stint in hydroponics in Dartmouth, Massachusetts.

"When I got into computer systems, that was the big thing," he said.

Krenmayer went through a variety of tech jobs but his big break was with a large security systems company incorporated in Ireland that maintained operational headquarters in Princeton, New Jersey.

"I was about 18 or 19," Krenmayer said. "I was working on AS400 stuff, working on connections going across the country, and this business I was at was a quarter million business."

Despite the prestigious and high-paying gig, Krenmayer's father convinced him to attend the University of Massachusetts simultaneously, but everything he learned was on the job, he said.

Krenmayer said he didn't discount his time at University of Massachusetts, where he did meet his eventual Stasmayer partner David Stasaitis and, for a time, operated his business out of his university dorm room. However, his university time marked more of a stray path to Stasmayer, while his IT experience was more of a direct link.

As time has passed, Krenmayer said he came to better understand his father.

"Now, looking back at it, I realize my dad had this interesting talent stack," he said. "He was a scientist – a meteorologist – but he was a sales guy. Now it makes sense to me but then I was like, 'You went to school for this but why are you doing this?' So, now I understand how life works."

Want to get notified whenever we write about Stasmayer, Inc. ?

Sign-up Next time we write about Stasmayer, Inc., we'll email you a link to the story. You may edit your settings or unsubscribe at any time.