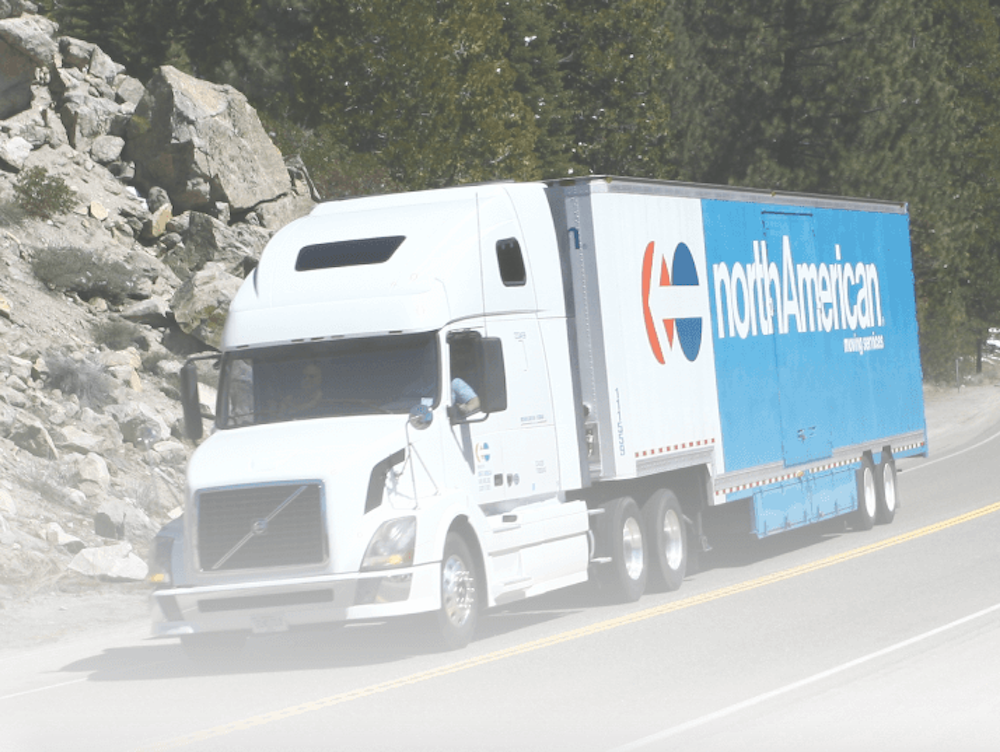 The state also ranked third in 2015 and 2018, and was American’s fourth choice for inbound moves in 2016 and 2017. The report also revealed that warmer climates, fast rates of job growth and tax-friendly states are among the reason why Southern states have a high influx of migrations.

North American Van Lines gathered its data from state inbound and outbound household moves and determined the top states based on the highest proportion of moves where the absolute value difference of inbound and outbound moves is greater than or equal to 400. South Carolina scored 62 percent in 2019, behind only Idaho (69 percent) and Arizone (68 percent).

The three states with the highest percentages of outbound moves were Illinois (70 percent), California (65 percent) and New Jersey (64 percent). The latest data published by the U.S. Census Bureau shows that the percentage of people that move in a given year equates to 14 percent of the population, or approximately 40 million people.

Want to get notified whenever we write about North American Van Lines ?

Sign-up Next time we write about North American Van Lines, we'll email you a link to the story. You may edit your settings or unsubscribe at any time.