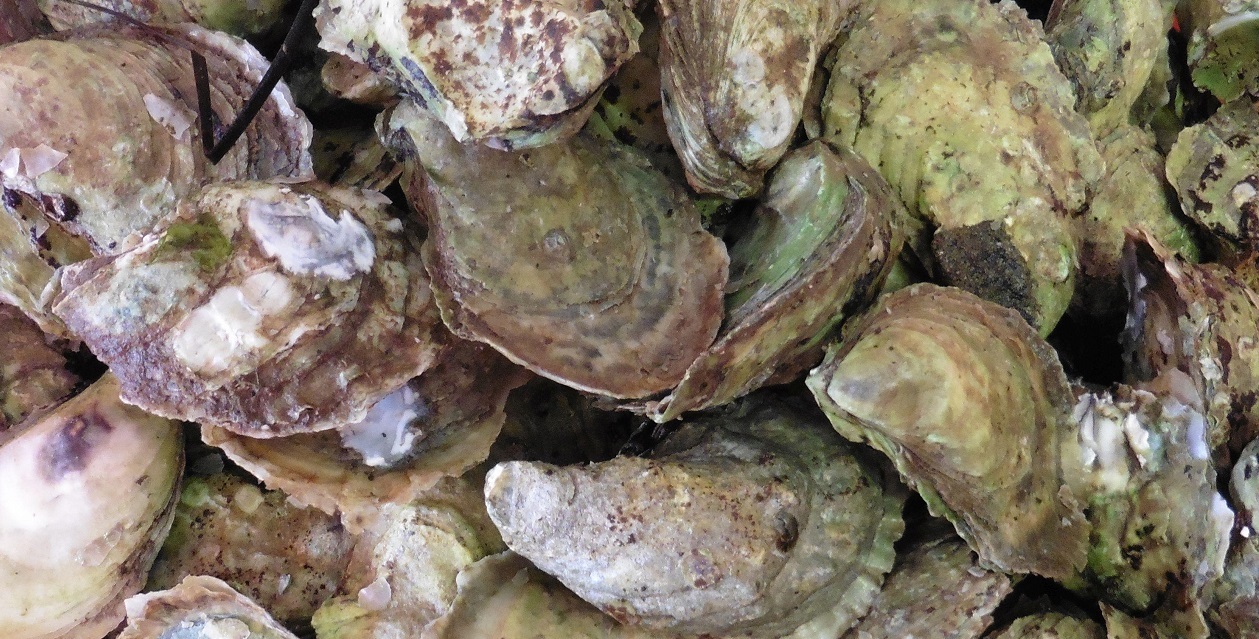 The industry, on the other hand, says farms are already highly regulated and have proved to be highly beneficial to their areas and the state as a whole both economically and environmentally. Some oyster farmers also say the only objections are coming from a handful of wealthy people with multimillion-dollar homes who want to keep their neighbors, many of whom have made their living on the water for generations, out of sight.

At issue is the relatively new practice of farming oysters in floating cages that are tethered to the bottom of a creek. Most of this type of farming — there are only seven approved operations in the state — takes place in the meandering creeks of the Low Country.

State Sens. Chip Campsen (R-Charleston) and Sandy Senn (R-Charleston) have asked for more oversight, saying that neighbors need more notification of applications, that leasing public waters for private business may be inappropriate and that the farms prevent others from using the waterways.

The industry strongly objects. For one thing, establishing a floating farm takes the approval of three agencies, usually at least two years and thousands of dollars in the making.

“The total amount of space we’re taking up in South Carolina is 25 acres,” Trey McMillan of the Low Country Oyster Co., who is also vice president of the SC Shellfish Growers Association, told the Palmetto Business Daily in reference to all the state's floating farmers. “We leased the space from the state in order to do this, so we pay taxes on it. We give back to the community by employing a fair amount of people in very rural areas who otherwise wouldn't have jobs.”

“Their docks don’t put money back into the local economy," he said. "Their docks are just sitting there.”

McMillan also said that oysters help the aquatic environment by filtering water, attracting other forms of wildlife and even making conditions better for the state’s dwindling wild oyster population.

The grower’s association says that in the Charleston area alone, restaurants bought more than $645,000 worth of oysters from local farmers last year. The usual price in a restaurant is $3.25 per oyster, so just the restaurant business in oysters accounted for around $2 million in economic activity in the state.

Those transactions would also be subject to an 11 percent restaurant tax, bringing in an additional $325,000.

Want to get notified whenever we write about South Carolina State Senate ?

Sign-up Next time we write about South Carolina State Senate, we'll email you a link to the story. You may edit your settings or unsubscribe at any time.