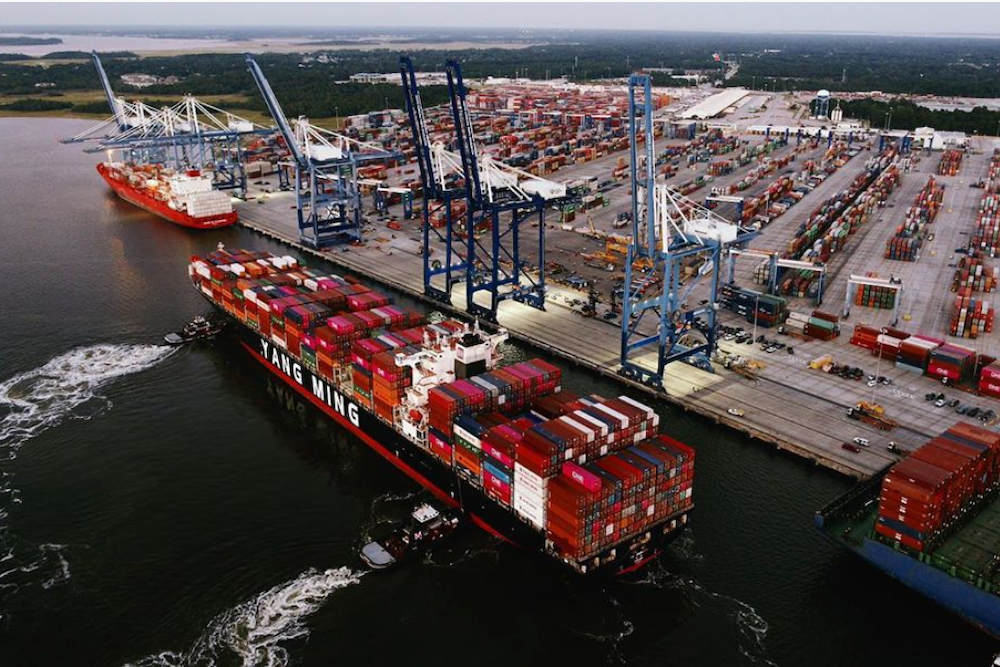 During the South Carolina International Trade Conference, Norfolk Southern vice president Jeff Heller confirmed that the Navy Base Intermodal Container Transfer Facility project is the final piece of the Port of Charleston’s strategy to further the region’s economic development by increasing the amount of cargo moved by rail between 20 percent and 25 percent.

“We’ve got to get on-dock rail up and moving,” Heller said at the conference. “Based on recent discussions, I’m very optimistic. It will take us from being a big success to being a really big success.”

Norfolk Southern and rival CSX Transportation will share a southern entrance in which, three years ago, the former was singing a different tune when it told the Army Corps of Engineers that it couldn’t support the project because the dual north and south entrances would not allow “fair, equal and unfettered access” for both carriers.

The railyard, which would be linked to the State Ports Authority’s new Leatherman Terminal by a private road, will be owned and operated by Charleston-based Palmetto Railways, a division of the South Carolina Commerce Department.

Want to get notified whenever we write about Norfolk Southern Corporation ?

Sign-up Next time we write about Norfolk Southern Corporation, we'll email you a link to the story. You may edit your settings or unsubscribe at any time.