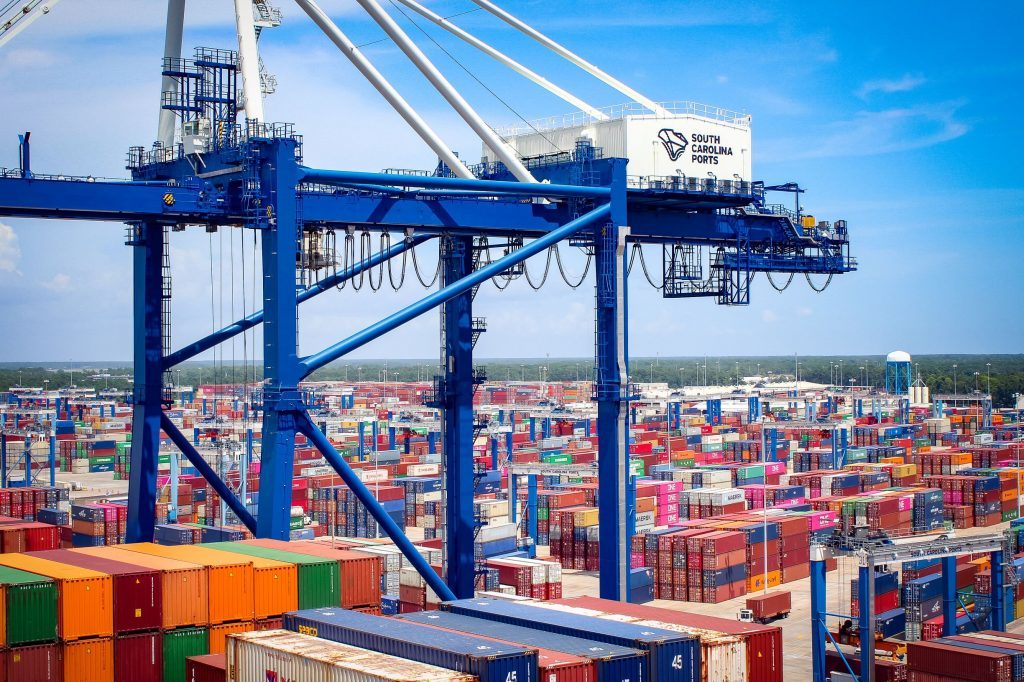 The South Carolina Ports Authority (SCPA), which operates the Port of Charleston and two inland ports, released a study last week on the ports’ impact on the economy of the Charleston region and the state overall.

The report was researched and reported by Joey von Nessen, professor of economics at the University of South Carolina’s Darla Moore School of Business.

“In recent years, South Carolina has rapidly developed into a major global competitor for advanced manufacturing," the report states. "Access to port facilities is a primary factor in this development.”

The research points to an overall economic impact on the state of nearly $63.4 billion from direct and indirect association with the SCPA. This, von Nessen noted, equates to almost 225,000 jobs and nearly $13 billion in labor income. 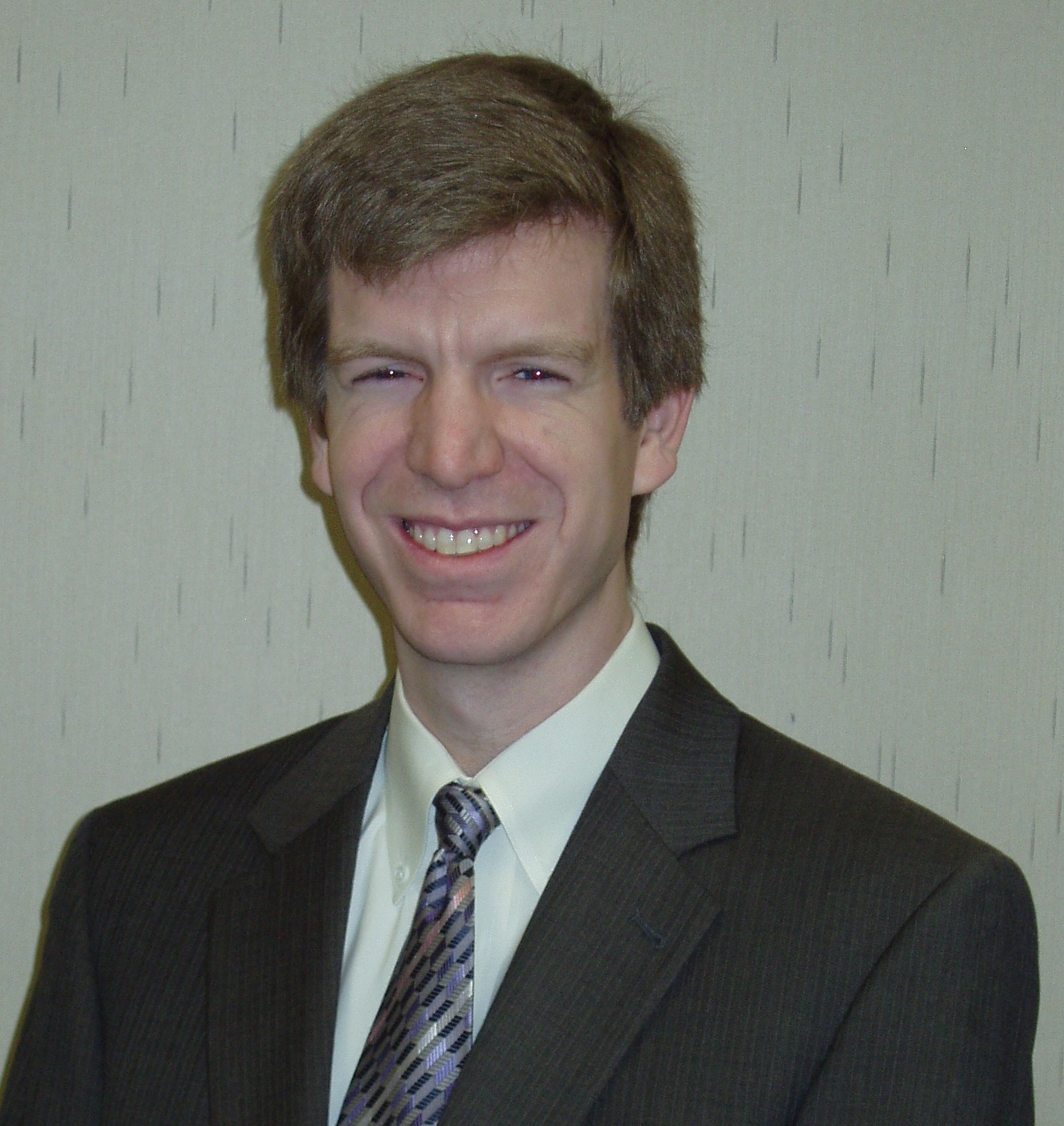 “For every 10 jobs that are directly supported by SCPA port operations or port users, an additional 14 jobs are created elsewhere in South Carolina,” the report says.

Perhaps surprisingly, slightly more than half of the economic activity generated by use of or access to the seaport is Upstate. That region has the largest concentration of manufacturing in South Carolina, and one of every five Upstate jobs is connected to manufacturing.

With one-day rail service between Inland Port Greer – and growing activity at Inland Port Dillon – manufacturers have quick and easy access to both imported materials and means to export their products overseas.

“Manufacturing is overwhelmingly the industry that has been driving South Carolina’s growth,” von Nessen said in a conference call with media before the report was released. “Total employment in advanced manufacturing has more than doubled since 2010.”

He added that the expansion in that sector directly corresponds to a doubling of container volume in the Port of Charleston, from roughly 100,000 to 200,000.

“The bottom line here is that if we compare the growth patterns for advanced manufacturing in South Carolina to what is coming out of the port, you see a very strong relationship and in fact the relationship is almost one-to-one,” von Nessen said.

Details about the study and the overall economic impact of the ports are available on the SCPA website.

Want to get notified whenever we write about Darla Moore School of Business ?

Sign-up Next time we write about Darla Moore School of Business, we'll email you a link to the story. You may edit your settings or unsubscribe at any time.