South Carolina ranks eighth in the nation with rental vacancy rate of 9.4% in Q2 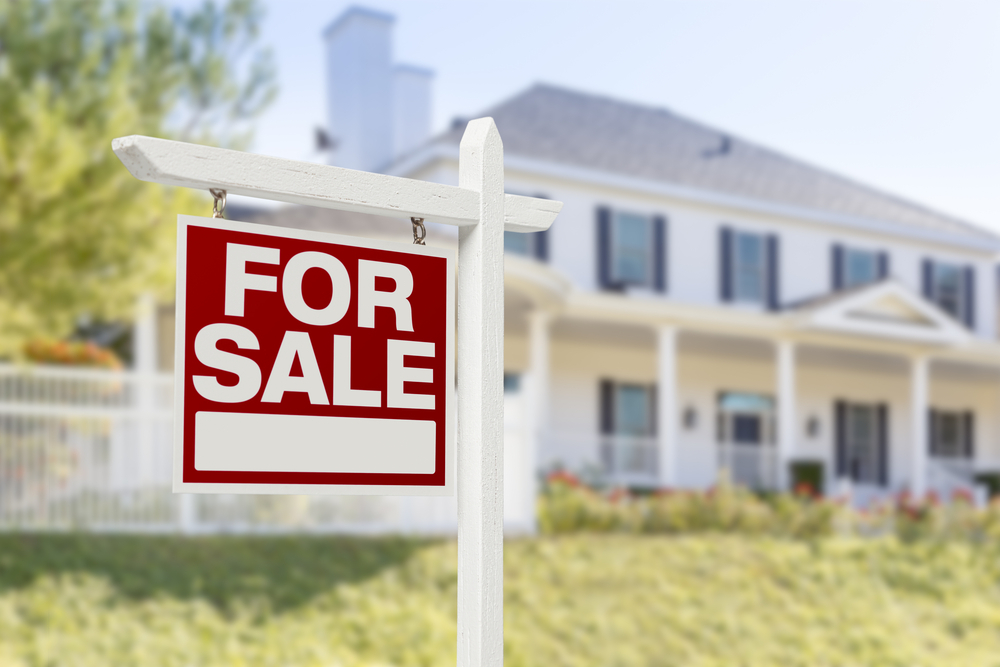 South Carolina ranked eighth in the nation for Q2 with a rental vacancy rate of 9.4 percent, according to the U.S. Census Bureau.

Vacancy rates are part of the index of leading economic indicators and are used by economic forecasters and the federal government to gauge the current economic climate.

The rental vacancy rate is the proportion of the homeowner inventory that is vacant for rent at the time of the survey.

The bureau compiles data from a sampling of approximately 72,000 occupied and vacant housing units across the country and District of Columbia. The bureau also collects information on homeownership vacancies, as well as certain characteristics about housing unit, such as age of household members, family status, race/ethnicity and median family income.