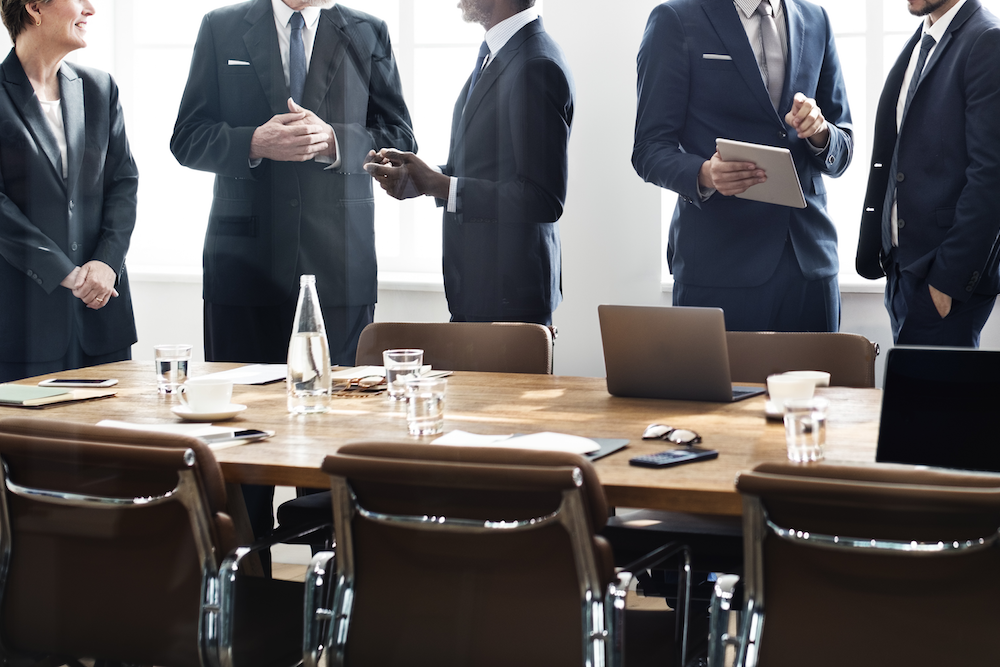 There were eight businesses in South Carolina zip code 29648 that had between 20 and 49 employees in 2016, according to County Business Patterns (CBP) statistics provided by the United States Census Bureau.

CBP data indicates that there were 45 total businesses in 29648.

The following table gives a breakdown of businesses in 29648 by total employees in 2016.

Want to get notified whenever we write about City of Greenwood ?

Sign-up Next time we write about City of Greenwood, we'll email you a link to the story. You may edit your settings or unsubscribe at any time.