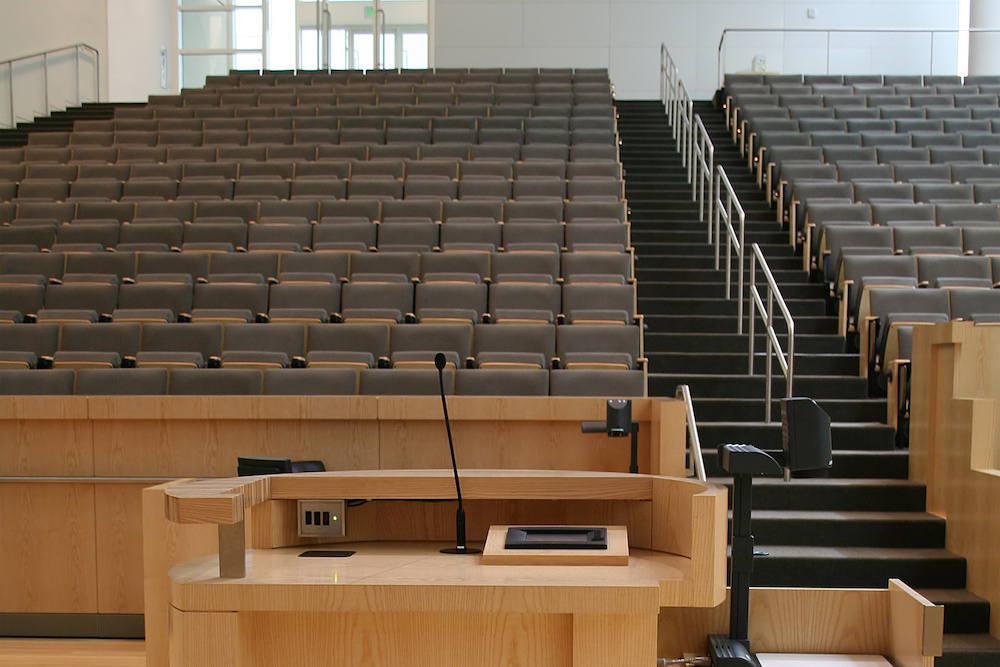 In-state tuition and fees rose 8.8 percent for 2018-19 at the University of South Carolina-Sumter, according to recent data from the U.S. Department of Education.

About 93 percent of the school's undergraduate population are South Carolina residents. About 5 percent are residents of other states and 2 percent are citizens of other countries.

Data shows 96 percent of full-time undergraduates who started school in 2015-16 received student financial aid in some form. In all, 253 students received grants or scholarships totaling $1.7 million and 83 students took out student loans totaling more than $347,307.

Including all undergraduates (1,110), 836 students used grants or scholarships totaling $3.7 million, and 270 students took out $1.4 million in federal student loans.

Want to get notified whenever we write about University of South Carolina-Sumter ?

Sign-up Next time we write about University of South Carolina-Sumter, we'll email you a link to the story. You may edit your settings or unsubscribe at any time.