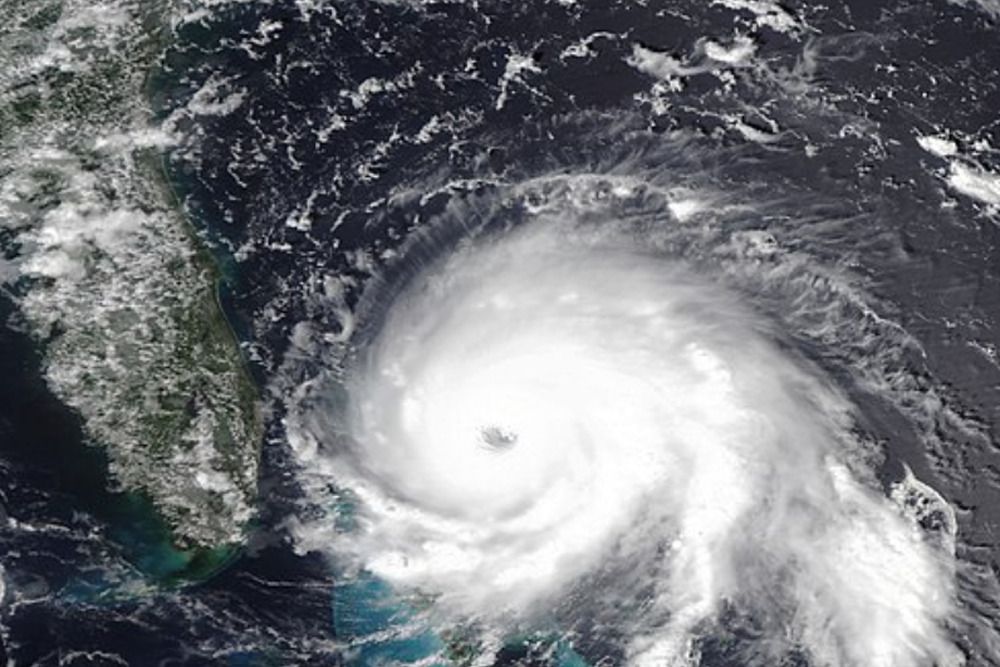 In the end, a little luck and a lot of foresight contained damage to the Port of Charleston from Hurricane Dorian to some containers knocked over and some buoys that were bounced around by the raging winds.

The storm hit the city of Charleston overnight Sept. 4 to 5, delivering almost two and a half inches of rain in the span of a few hours and flooding streets. The storm cost the city an estimated $60 million in loss of tourism alone, and officials are still investigating the extent of other damage.

Thus, returning to business as usual as quickly as possible was important not just for the port and the region, but for the entire state and beyond. The Port of Charleston, one of the busiest in the nation, contributes $53 million and 187,000 jobs to the state’s economy as of 2015, according to its website, and it has continued to grow since then. It is currently undergoing a deepening project that will make it the deepest port on the Eastern Seaboard.

“The effort by our team and maritime partners to successfully get ships in and out of the harbor before the storm was very impressive,” SCPA president and CEO Jim Newsome said in the release. “I am incredibly proud of the work by our team — especially the operations, maintenance, IT, security and facilities employees — who worked tirelessly to first secure our terminals and then quickly resume normal operations. The entire maritime community, including those working the port terminals and the truck drivers, enabled us to quickly work through any backlog from the storm and move forward.”

“Our team’s ability to quickly secure and then reopen our terminals is remarkable,” SCPA COO Barbara Melvin said in the release. “The strong coordination with our maritime community and federal partners, particularly the U.S. Army Corps of Engineers' Charleston District and the U.S. Coast Guard's Charleston Sector, enabled us to quickly reopen the port and safely resume operations.”