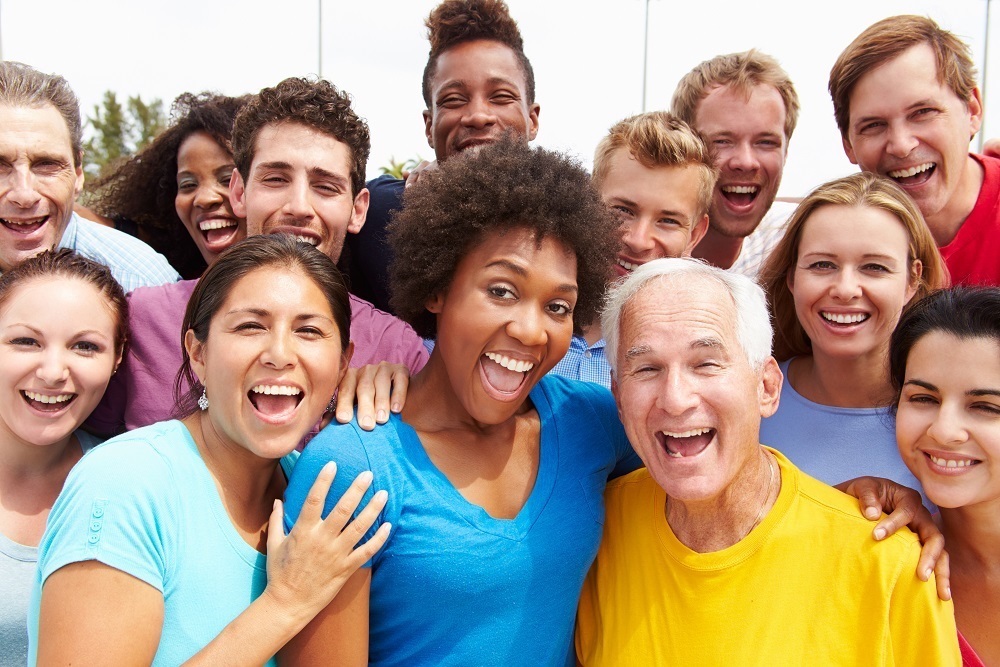 Of the 8,948 citizens living in Lancaster in 2017, 6,690 were old enough to vote as of Aug. 2, according to U.S. Census Bureau data obtained by the Palmetto Business Daily.