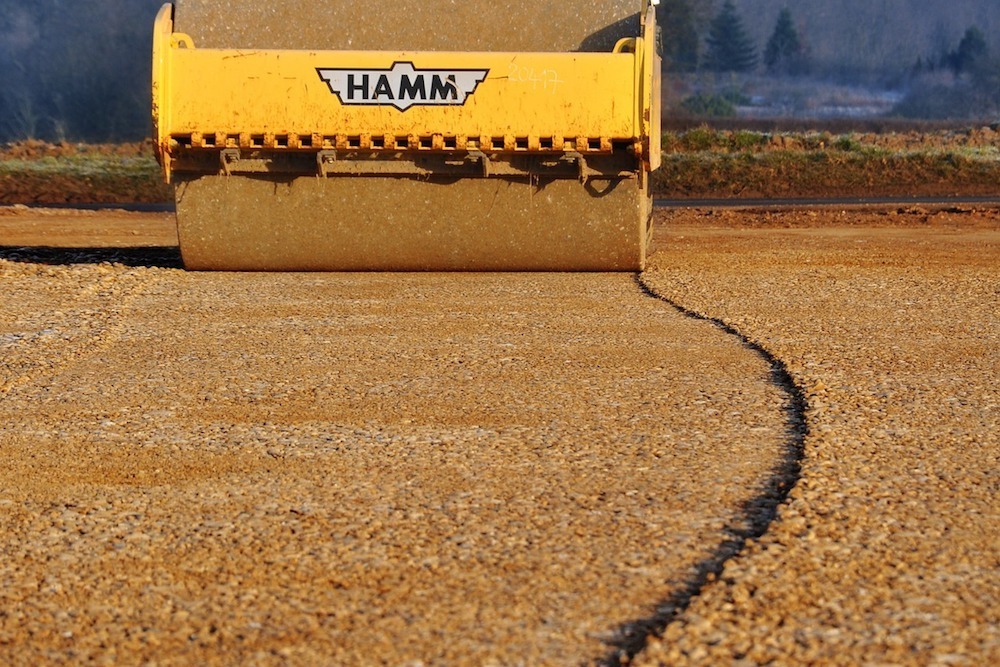 Total construction spending by the public sector for March 2019 was estimated at a seasonally adjusted annual rate of $328.8 billion, according to the U.S. Census Bureau report which was released in August.

That amount included $6.3 billion spent on residential dwellings and another $322.6 billion on non-residential buildings.