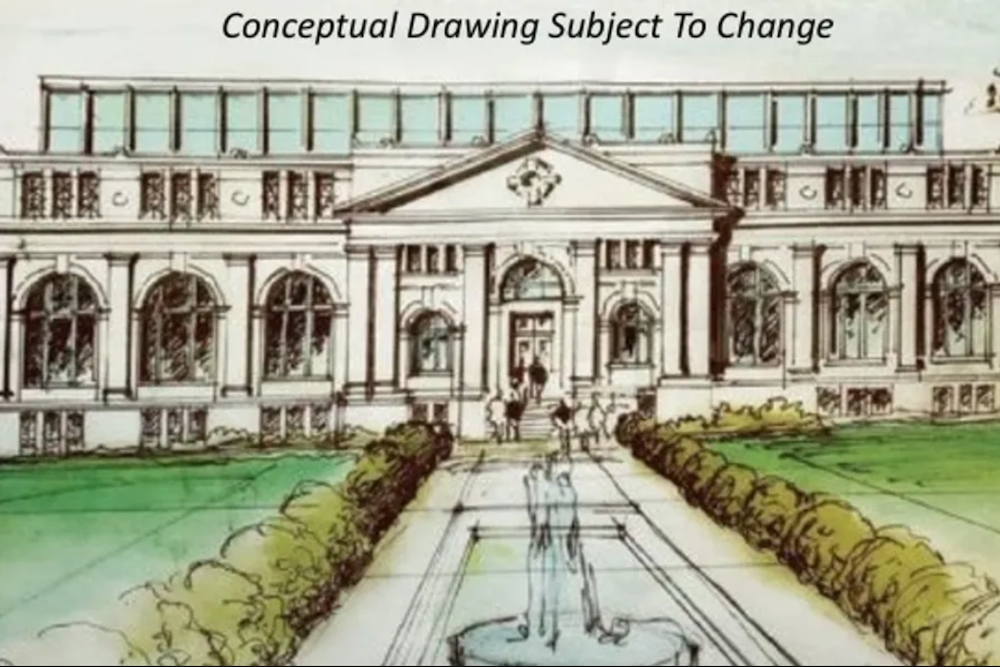 The foundation was given exclusive rights to build the museum, and to be the only museum in the country to use the name “National Medal of Honor” by an act of Congress originally sponsored by the late U.S. Sen. John McCain.

The current vision is for 50,000 square feet over three floors to provide exhibit space, office space and room that could be rented for special events such as reunions and weddings, foundation Chairman Tommy McQueeney told the Palmetto Business Daily in a telephone interview.

“We think the proper way to honor those who protect our freedoms is well past due,” he said. “It’s a check we wrote that we need to put the cash in the bank, and that's what we're doing.

“We need to honor these folks. And it's not just about honoring them; it's honoring those that have passed before them. In our history there's been over 3,400 medal of honor recipients. Only 71 are living, and I think it not just tells about them but the history of our country and why our military is so incredibly important not just to our past but to our future.”

Modern conflicts are fought mostly by technology, he said, and upcoming generations need to learn about the heroism of those who often fought hand to hand, many times to save their comrades.

He also sees the museum as a source of inspiration and education for all Americans, regardless of their politics or other differences.

“We look at this as a way for people coming from different backgrounds, maybe different ideologies, to walk in, and the most important thing to us is if when they walk out at the end of the day they feel patriotic, if they feel inspired, if they feel like there is pride in America.”

Want to get notified whenever we write about City of Charleston ?

Sign-up Next time we write about City of Charleston, we'll email you a link to the story. You may edit your settings or unsubscribe at any time.