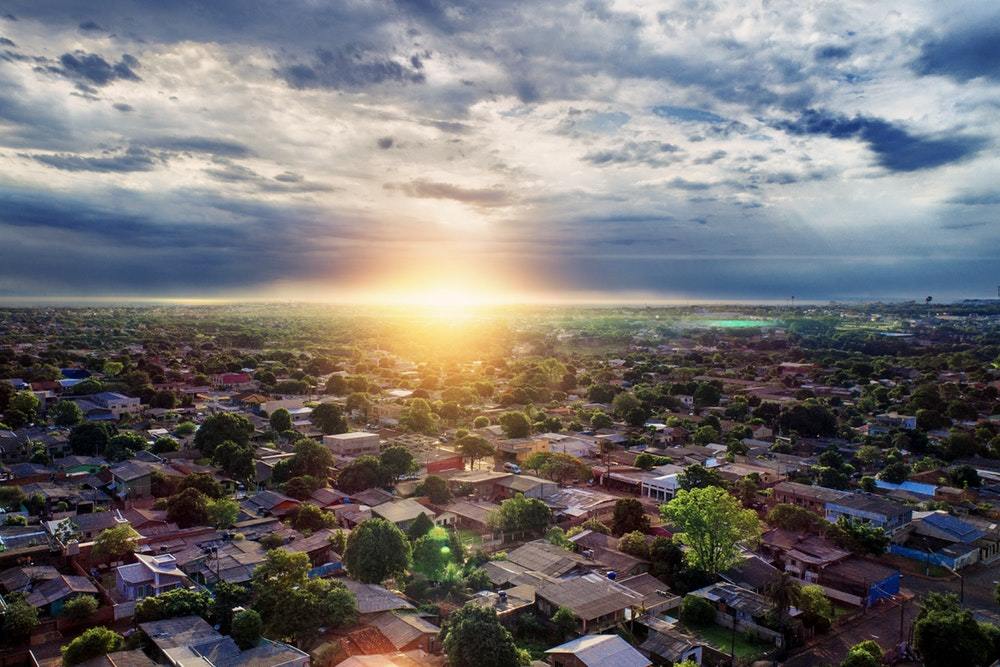 The Charleston area — its city, county and surrounding environs — is experiencing a period of major growth, accelerated by substantial investments in the Port of Charleston and related infrastructure. A healthy tourist industry, growing tech sector and influx of retirees from chillier climes are also feeding the growth.

Counterintuitively, it is not the same for the real estate industry. Despite all the positive economic indicators, the housing market is far from thriving.

In fact, the last time figures were released, in April, home sales for the first four months of the year were down almost 5 percent compared to the same period in 2018. And showings of home sales were down by more than 10 percent, following a trend evident in the prior eight months.

Why the disparity? One conclusion is that the housing currently for sale in the Charleston area simply does not meet the needs of people who work, or who want to work, in the city or county.

“Even though we have seen a decline in showings, I would say the demand for housing in our community remains constant,” said Geona Shaw Johnson, director of housing and community development for the City of Charleston.

Johnson was part of an Affordable Housing Task Force created by the Charleston County Council to research current and future housing needs in the area. The task force — comprised of people from a number of public and private sector agencies and businesses, including real estate — found that to meet current and projected targets, 5,600 additional housing units (which could be new or rehabbed) need to be added to the area’s stock each year.

Of those, the task force found, half would have to be affordable housing, which means within the reach of households who make less than 150 percent of the area’s median income.

There simply is not enough housing available for a city that wants to attract a workforce in sectors as varied as tourism, tech and port operations.

“Charleston is a desirable place,” Johnson told the Palmetto Business Daily in a telephone interview. “Comparatively speaking, prices for housing here are higher than if you go to Columbia.”

Johnson also said housing costs are higher on the coasts, but overall in the last few years construction costs have risen everywhere, impacting the cost of housing.

Figures for May’s showings and sales will be released later this month.

Want to get notified whenever we write about City of Charleston ?

Sign-up Next time we write about City of Charleston, we'll email you a link to the story. You may edit your settings or unsubscribe at any time.