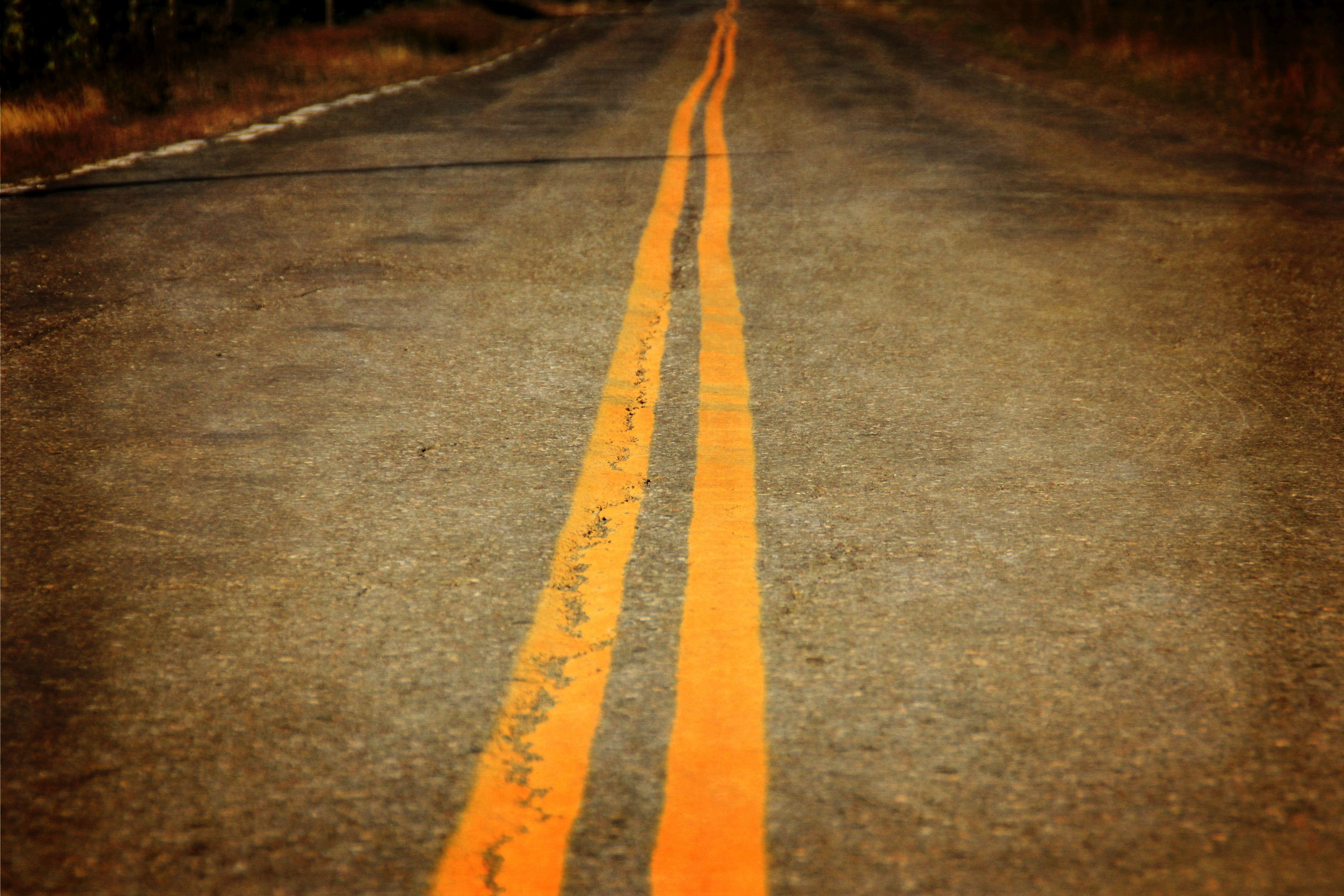 KDOT has approved bids for improvements on roads and brigdes.

While a step in the right direction, South Carolina’s actions will only scratch the surface of the state’s, and the country’s, infrastructure needs. It’s time for our elected officials in Washington to double down on South Carolina’s lead by substantially investing in our nation’s deteriorating infrastructure.

Our infrastructure is the lifeblood of our economy. It impacts our quality of life, the competitiveness of our businesses, and the safety and security of our country. All while spurring economic growth and creating well-paying jobs. While nearly half the states have raised their fuel taxes in the past five years to make up for a substantial funding shortfall (with several more considering it), the federal government continues to shirk its constitutional responsibility in rebuilding the country’s infrastructure.

Unfortunately, Washington’s approach to governing is not sustainable. Not only is Congress neglecting fiscally-responsible and growth-inducing policy opportunities, but such a disjointed transportation system could make interstate travel and commerce much more burdensome.  Many states are taking necessary steps to rebuild their infrastructure while others continue to neglect needs creating a patchwork of disconnected roads, bridges, rails, water systems and electrical grids.

Congress must take the hint from outside the Beltway and raise revenues to fund long-term infrastructure projects. The positive impact on the economy will be felt for decades to come and there is no better time to make bold decisions to position our country for long-term economic growth, job creation, competiveness and security.

I urge Sen. Lindsay Graham, Sen. Tim Scott and the South Carolina congressional delegation to work in a bipartisan manner with their colleagues and the Trump administration to immediately address the nation’s infrastructure crisis. Our country must not continue to forsake responsibility when it comes to the maintaining and improvement of our infrastructure.