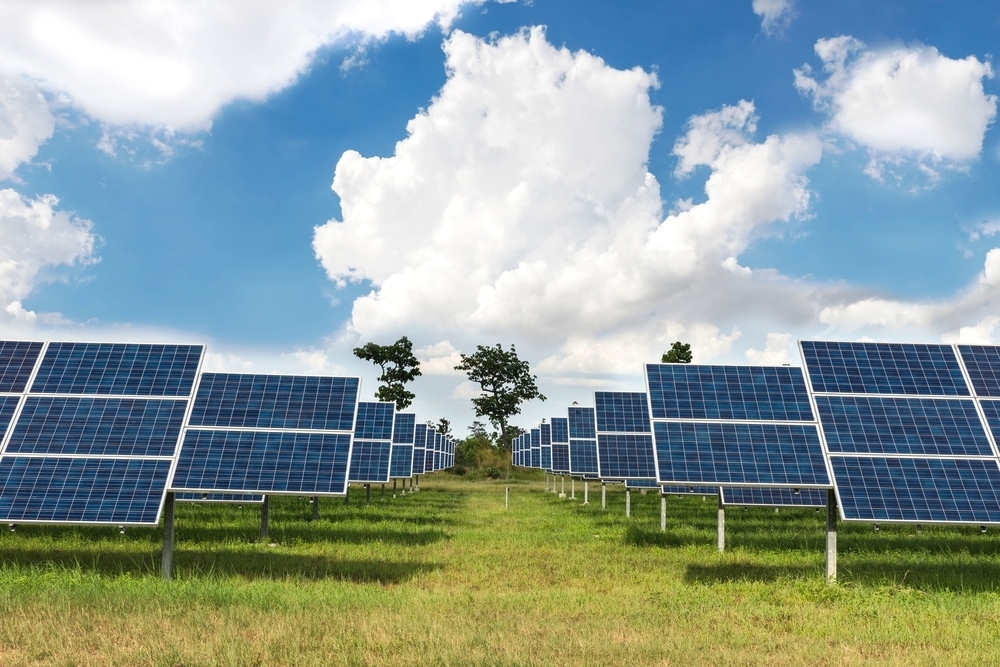 Accelerating its status in solar power initiatives to the nation’s top 20 percent, South Carolina ranked ninth out of all U.S. states in 2016, a significant leap from its previous standing as 36th.

GTM Research, a market analysis firm observing changes in the global electricity industry based in Boston, New York and San Francisco, placed South Carolina in the nation’s top 10 states for solar power installations during the year.

Additionally, a Spartanburg revitalization project earned kudos from the U.S. Environmental Protection Agency, which stated that the project “will bring jobs and a source of clean energy [to] power almost 500 homes in the surrounding neighborhood.”

Want to get notified whenever we write about South Carolina Economic Developers? Association ?

Sign-up Next time we write about South Carolina Economic Developers? Association, we'll email you a link to the story. You may edit your settings or unsubscribe at any time.