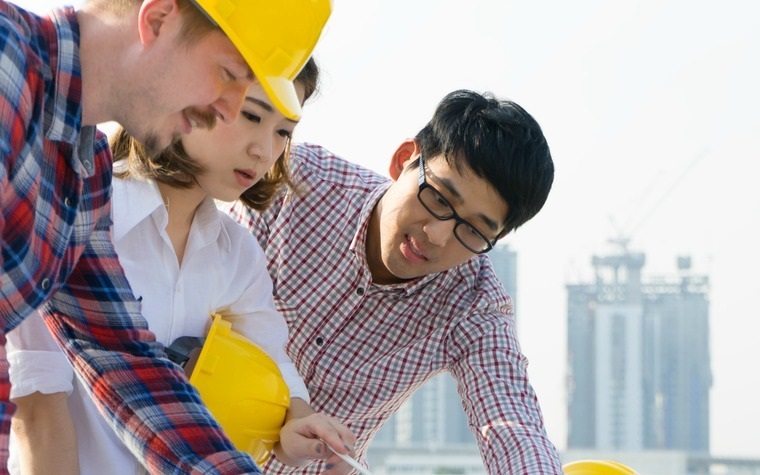 Steady economic gains are expected for South Carolina in 2017 despite the political uncertainty that comes with a new governor and new U.S. president.

The gains build on positive growth across most of the Palmetto State’s industries and regions, according to University of South Carolina economists at the Darla Moore School of Business.

They reported that the state is poised to build on its existing momentum and to continue generating new jobs and rising incomes for South Carolinians. They expect job creation — the single best predictor of economic performance — to grow 2.6 percent in 2017.

“South Carolina’s economy is growing at a healthy pace,” research economist Joseph Von Nessen said. “And we expect the state to continue to build on this momentum in 2017."

Doug Woodward, director of research, and Joseph Von Nessen, a research economist, presented their 2017 forecast to more than 150 of the state’s business and community leaders at the 36th Annual Economic Outlook Conference in December.

Von Nessen also said the South Carolina’s economy also is in the midst of a “paradigm shift,” which will bring new challenges for the state in 2017.

“For the last several years, our rate of economic growth has been accelerating, but in 2016 it leveled off and is now growing at a constant rate,” he said. “In addition, the labor market has strengthened considerably."

Want to get notified whenever we write about University of South Carolina ?

Sign-up Next time we write about University of South Carolina, we'll email you a link to the story. You may edit your settings or unsubscribe at any time.