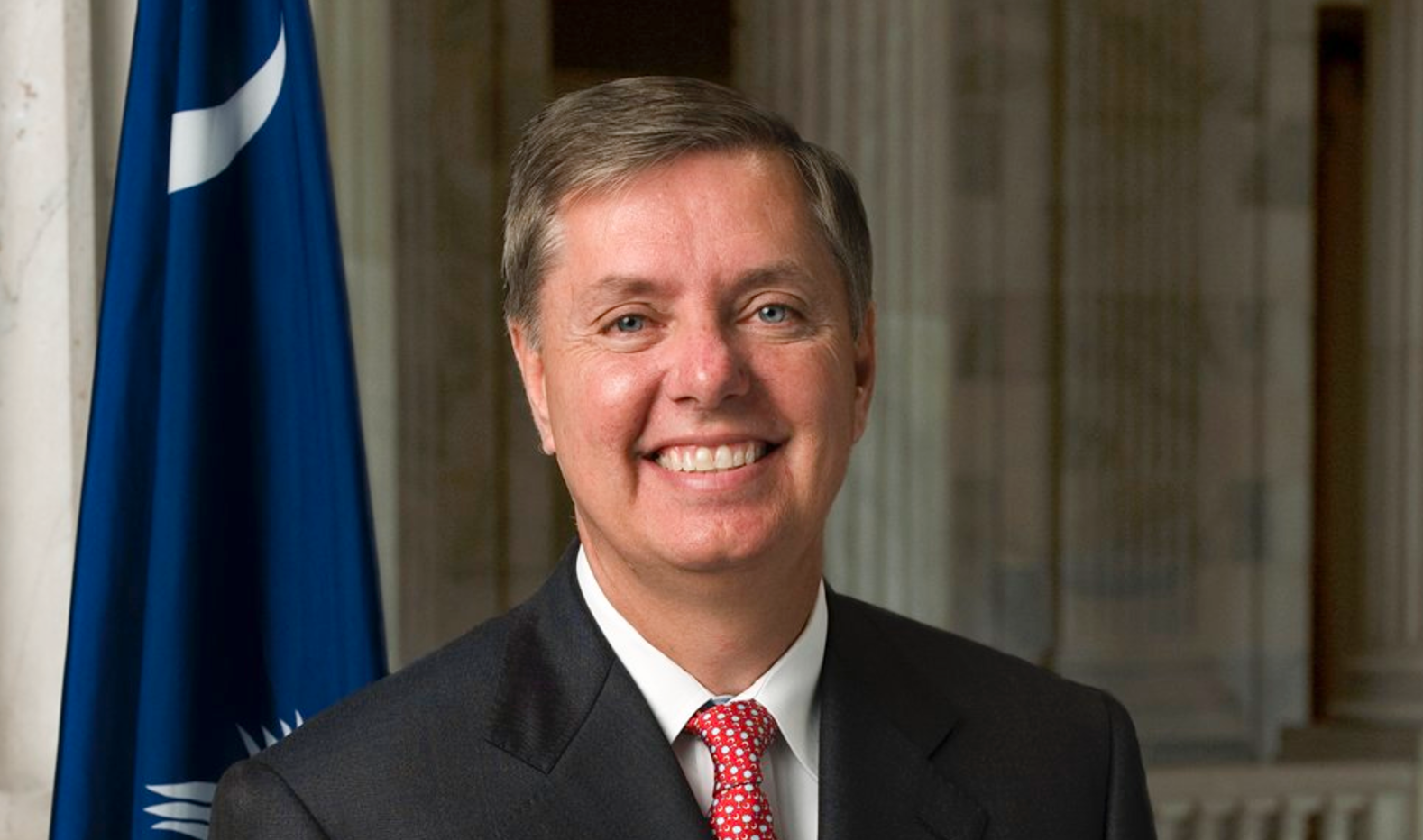 U.S. Sen. Lindsey Graham (R-SC) will return any contributions from those convicted of making illegal donations, his office told Palmetto Business Daily following an investigation into a Boston-based plaintiffs' law firm that backed him with tens of thousands of dollars.

Graham reportedly is the only Republican politician to receive donations from the Thornton Law Firm, which this week has been the subject of a multi-piece Boston Globe investigative report that raises questions about whether the firm's partners contributed money to politicians, only to be paid bonuses by the firm to cover most of those costs.

The report, completed jointly with the Center for Responsive Politics, looked at $1.6 million donated between 2010 and 2014 by the firm's partners and one of their wives. It then found that $1.4 million was given back to the partners, most of it within 10 days of the donations being made.

"This pattern of payments — contributions offset by bonus payments — was commonplace at Thornton, according to a review of law firm records by the Spotlight Team and the Center for Responsive Politics, a Washington-based nonprofit that tracks campaign finance data," the Boston Globe said.

The Thornton Law Firm is known nationally for pursuing asbestos-related litigation. The firm, along with much of the plaintiffs' bar, opposed a bill introduced 10 years ago that would have shifted those cases from being decided in courts to a trust fund-based system.

The Boston Globe said Graham "helped peel away enough GOP support in the Senate to ensure the trust fund bill’s death on Valentine’s Day 2006, according to former Senate aides."

The report also found that Graham received $62,800 from the Thornton Law Firm over the 10-year span.

Michael Thornton and his partners, Garrett Bradley and David Strouss, have not been convicted of making any illegal donations.

Democratic presidential candidate Hillary Clinton and a number of other politicians have vowed to return thousands of dollars in donations. U.S. Sen. Elizabeth Warren (D-MS) promised to give her contributions back if investigators find they are illegal.

Following the newspaper's investigation, the Federal Election Commission (FEC) received a formal complaint against the Thornton Law Firm from Washington D.C.-based election watchdog group Campaign Legal Center, which called for a probe into whether attorneys violated the law by acting as “straw donors” for their law firm.

The center argued, in a submission to the FEC, that the firm and three of its lawyers may have used the attorneys to exceed limits on campaign contributions.

Attorneys for the law firm reportedly told the Boston Globe and the Center for Responsive Politics that its donation-reimbursement program was reviewed by outside lawyers and was determined to be compliant with applicable laws.

Want to get notified whenever we write about U.S. Senator Lindsey Graham ?

Sign-up Next time we write about U.S. Senator Lindsey Graham, we'll email you a link to the story. You may edit your settings or unsubscribe at any time.