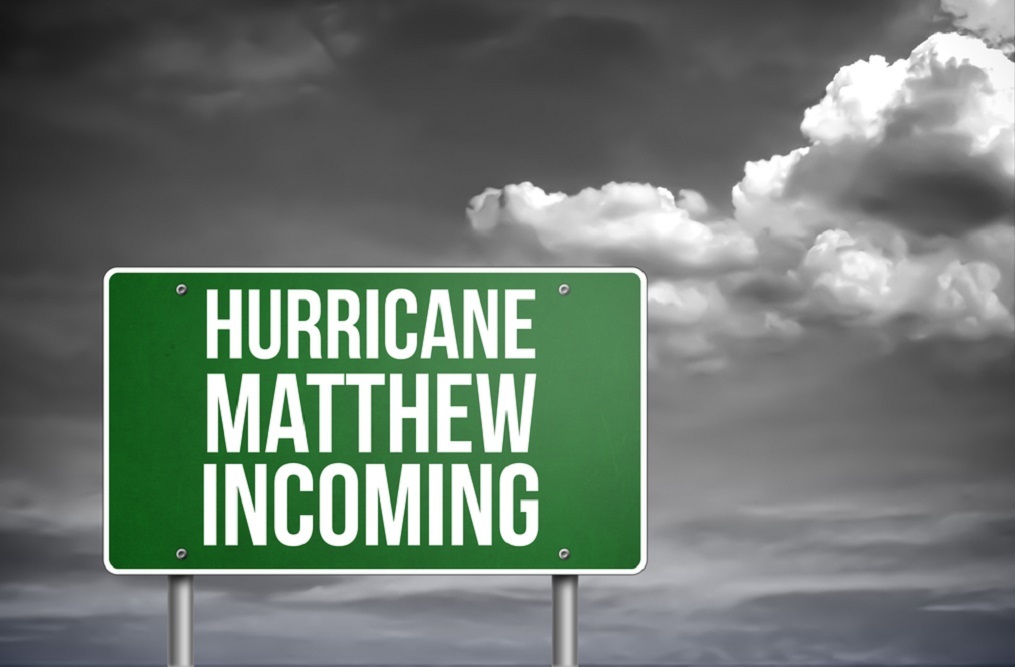 It was all hands on deck for the 500 employees well before Hurricane Matthew hit the East Coast as his team made sure poles were in place where they were needed.   File image

When the lights come back on after a storm, that’s when Mikee Johnson starts to feel pretty good.

Johnson, the chief executive of Orangeburg-headquartered Cox Industries, and his team are plugged right into the state’s infrastructure, tasked with making sure those downed and broken utility poles bounce right back up again in the aftermath.

It was all hands on deck for the 500 employees well before Hurricane Matthew hit the East Coast as his team made sure poles were in place where they were needed. It was a 24/7 operation.

“In the crisis like this, we have to make sure they get delivered,” said Johnson, the third-generation owner of the family business. “It’s all the more rewarding when the lights start coming back on - because these are your friends.”

He added, “It’s not just about business, it’s about helping our neighbors.”

This close and important connection to the community formed, in large part, the decision by the South Carolina Chamber of Commerce to name him its Business Leader of the Year. He will receive his honor at the chamber’s 37th annual at the Isle of Palms Nov. 16-17.

“It is obviously a tremendous honor,” Johnson said. “This is particularly so as you have seen see a lot of marquee corporations, bigger companies, receiving the award. That a small company like ours, a family business can win, it is really neat, and good for home grown businesses."

Cox Industries is the largest supplier of utility poles and marine piling in the country, and operates up and down the east coast. It has 16 plants. The company has a well-oiled system in place to deal with natural disasters, a 24/7 operation aimed at making sure those lights are back on as soon as possible.

“It’s chaotic but we are in control of the chaos,” said Johnson.

When announcing Johnson as business leader of the year, the chamber cited his team’s ability to produce and ship their poles and lumber 24 hours a day, seven days a week.

“Mikee Johnson’s impact on South Carolina can’t be overstated,” Chamber CEO Ted Pitts said. "Without a lot of headlines, Johnson’s work, selfless actions, and generosity have had a huge impact on so many fronts and in so many communities all across South Carolina. It truly is an honor to recognize Mikee Johnson as the 2016 Business Leader of the Year. South Carolina needs more business leaders like Johnson.”

Johnson has also served on several boards, including the Treated Wood Council and the American Wood Protection Association. He also volunteers his time as the vice chair of the Original Six Foundation, which harnesses public and private resources to improve the quality of life for people in South Carolina.

House Speaker Jay Lucas was named Public Servant of the Year by the chamber, which cited his role in pushing the roads funding bill forward.

Want to get notified whenever we write about South Carolina Chamber of Commerce ?

Sign-up Next time we write about South Carolina Chamber of Commerce, we'll email you a link to the story. You may edit your settings or unsubscribe at any time.