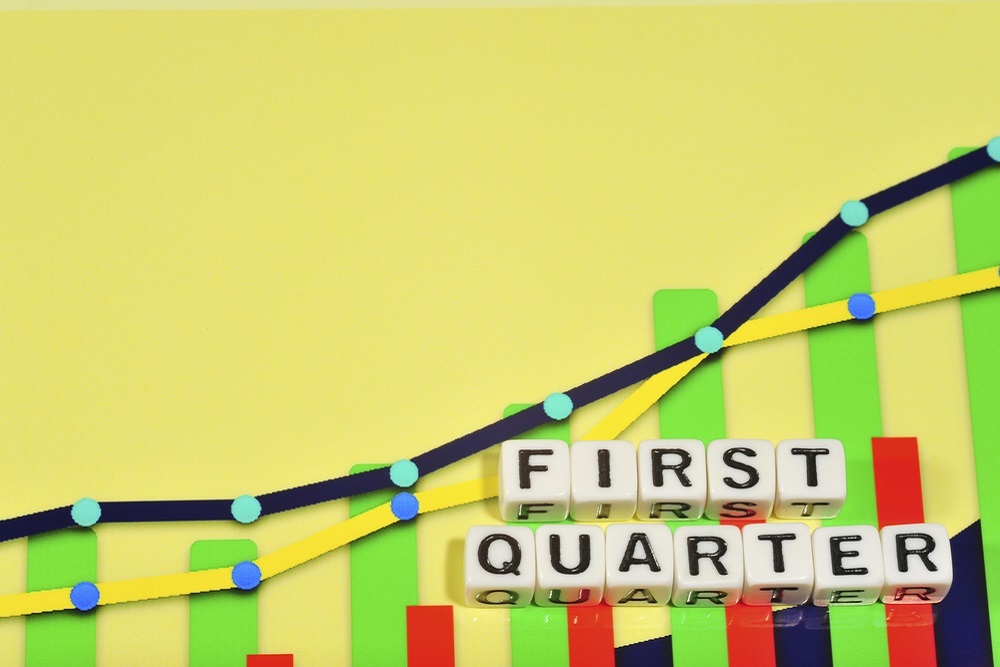 The SCPA's TEU volume rose 1.4 percent during the first quarter as compared to the same period last year. From July to September, 520,276 TEUs passed through SCPA docks.

“Loaded container volume, particularly on the import side, supported SCPA’s growth for the first quarter of the fiscal year,” SCPA President and CEO Jim Newsome said. “We also saw strong volumes on the breakbulk side of our business relative to plan, and Inland Port Greer achieved record volumes, providing a solid start to FY2017.”

In September, the SCPA transported 91,784 containers that were measured in pier containers or box volume. To date this fiscal year, 293,275 boxes have been processed in SCPA container terminals in North Charleston and Wando Welch.

The number of non-containerized cargo processed during the first quarter of 2016 topped the expected margin by 11.8 percent. Between July and September, Charleston handled 217,533 breakbulk tons.