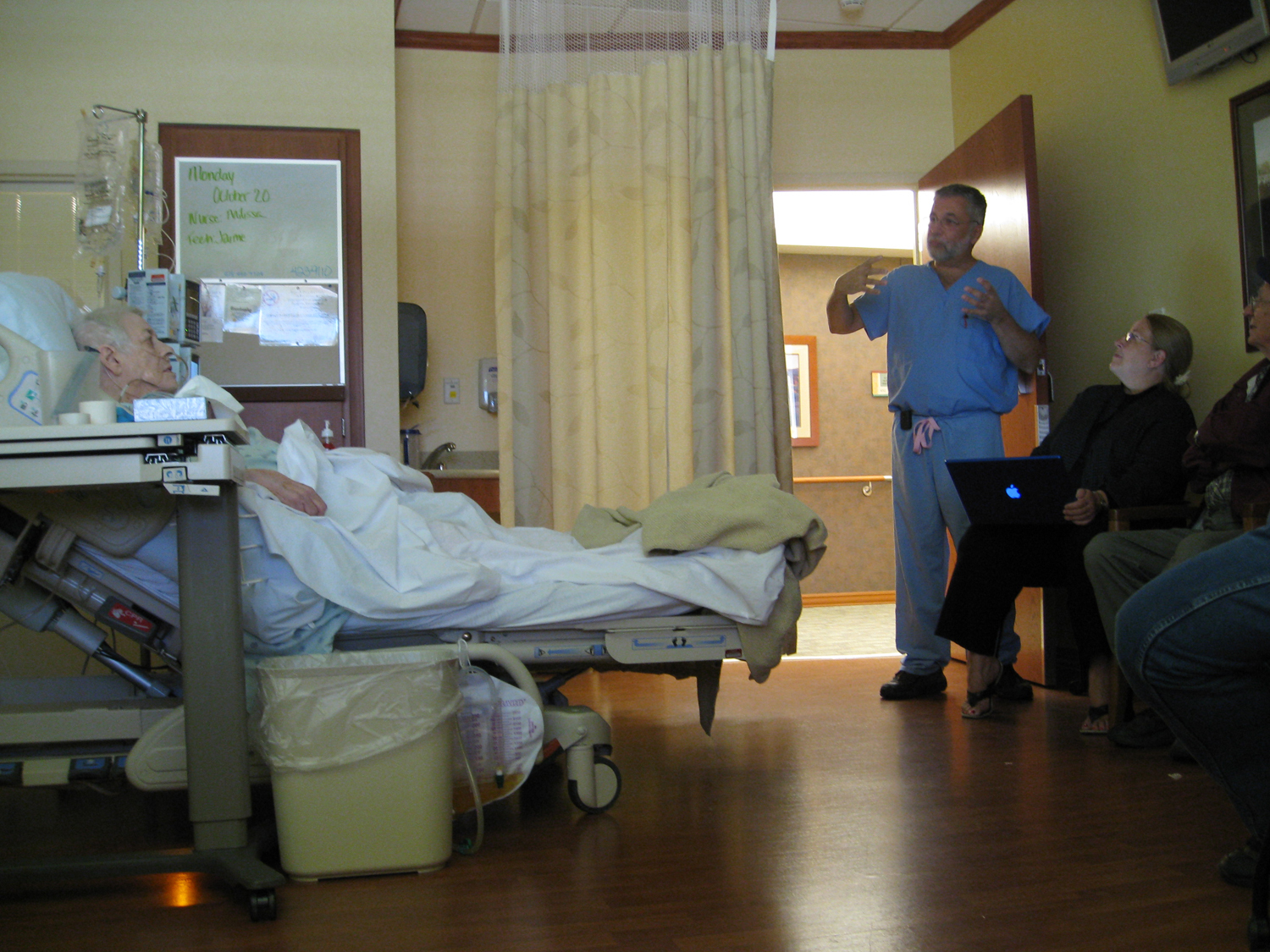 Clemson's is the only baccalaureate degree that is not connected to a graduate school of public health based in South Carolina.   File photo

This stand-alone bachelor’s degree now has more distinction with this accreditation from the Council on Education for Public Health. As of today, it is the only baccalaureate degree that is not connected to a graduate school of public health based in South Carolina.

“The department has offered core public health courses since it was formed 25 years ago, so in that way [the department] was ahead of the game when there was a push in the early 2000s for baccalaureate degrees in public health,” Lee Crandall, a professor in the public health sciences department, said.

Crandall led the accreditation efforts soon after the council first announced that it would start to accredit undergraduate programs. This is an important part of the success of CU’s program; with national accreditation, the CU program increases in its value to students, the university, and the community.

“We were so closely aligned with the criteria already,” Crandall said. “It was almost as if the council had built some of the criteria and best practices around specific aspects of our program.”

Want to get notified whenever we write about Clemson University ?

Sign-up Next time we write about Clemson University, we'll email you a link to the story. You may edit your settings or unsubscribe at any time.