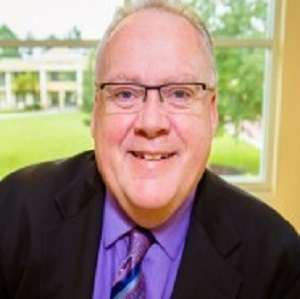 “The Lord has blessed me with the opportunity to not only lead but also to serve at CSU, a faith-filled university recognized for academic excellence,” Metz said. “I am honored, humbled and excited to be appointed in this new role at CSU.”

During his tenure at CSU, Metz has been instrumental in the development of the university’s graduate school. He was also the driving force behind two dual-enrollment programs with two private schools that will soon be available to other schools.

Metz has also worked with officials in Dorchester District Two on an early college program through which students can transfer into four-year programs at CSU.

While CSU searches for Metz’s replacement, Dr. Melanie Reynolds-Murphy will step in as the university’s interim dean for the School of Education.

Want to get notified whenever we write about Charleston Southern University ?

Sign-up Next time we write about Charleston Southern University, we'll email you a link to the story. You may edit your settings or unsubscribe at any time.