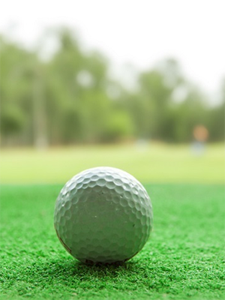 The only PGA Tour event in the State of South Carolina will be held from April 11 to 17 on the Harbour Town Golf Links.

Baddeley first won the event at the 2006 RBC Heritage. He also won at the 2007 FBR Open as well as at the 2011 Northern Trust Open. Baddeley, born in New Hampshire but raised in Australia, has won four different international victories. In addition, for this season Baddeley has carded three top 10 finishes. This will be his 12th start at the Harbour Town links.

Brown, a graduate from University of South Carolina in Aiken, has won one victory on the PGA Tour. So far for this season, he has carded four top 10 finishes; this will be his fourth start at RBC Heritage.

Singh won 34 tournaments on the PGA Tour since 1982, when he became pro. He is the only PGA Tour golfer from Fiji. With 22 international victories to his name, he earned the top 10 at The Honda Classic earlier in 2016. This is his 13th start at Harbour Town.