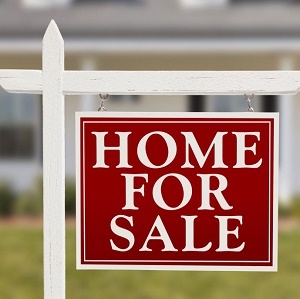 “2016 is projected to be a good year, but inventory and affordability challenges coupled with mortgage rate increases will likely slow growth a little bit," SCR's CEO Nick Kremydas said. "However, these changes will also keep home prices from increasing too rapidly to maintain economic stability."

Want to get notified whenever we write about South Carolina Realtors ?

Sign-up Next time we write about South Carolina Realtors, we'll email you a link to the story. You may edit your settings or unsubscribe at any time.