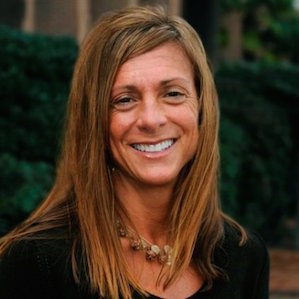 Barbara Melvin, Charleston Women in International Trade's (CWIT) 2014 Women of the Year, will be a special guest at CWIT's first meeting of 2016.

Melvin, senior vice president of operations and terminals with the South Carolina Ports Authority (SC Ports), will give guests at the Jan. 12 luncheon an update on major projects taking place within the authority.

In her role at SC Ports, Melvin is in charge of not only terminal operations, but also information technology matters and maintence and engineering of the company's equipment. She also handles Port Police and cruise operations.

Melvin was the lead staff person for two of the authority's recent initiatives — Charleston Harbor Post 45 project and the Jasper Ocean Terminal Project.

The CWIT luncheon will take place at the Courtyard Marriott Historic District, 125 Calhoun St., Charleston, South Carolina from 11:45 a.m. to 1:30 p.m. Cost is $25 for CWIT members and $30 for guests.