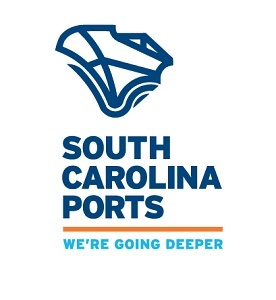 The positive ratings were the result of a growing regional economy, significant capital support and a strong operating profile.

The ratings were released just as SCPA announced intentions to issue about $290 million in new revenue bonds to fund several major capital projects, including the purchase of two super post-Panamax cranes and wharf improvements for the Wando Welch Terminal, upgrades to refrigerated cargo infrastructure at both SCPA container terminals, and construction of the Navy Base Terminal.

Moody’s and S&P's reports can be accessed on the SCPA website: www.scspa.com.