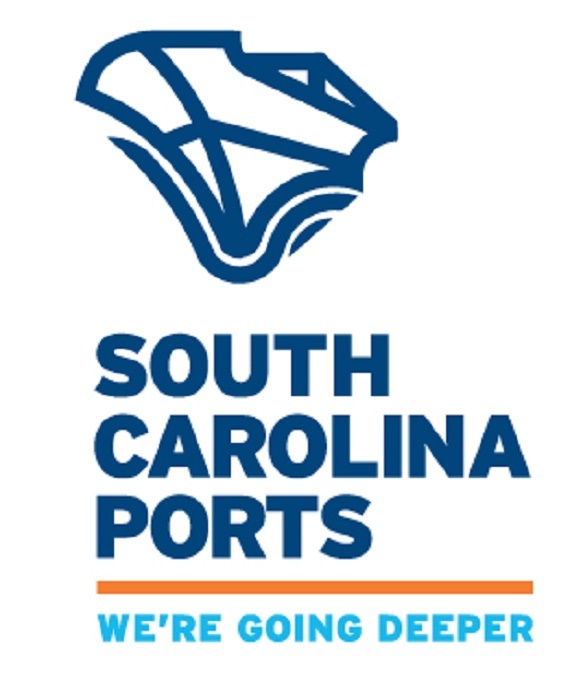 The deadline for public comments concerning the South Carolina’s Ports Authority application for a new cruise ship terminal in Charleston is Monday.

The proposed terminal would replace the existing cruise ship port. It would be built in an existing abandoned warehouse at the northern end of the Union Pier Terminal, and include an additional 20 pilings to support three elevators and two escalators.

Charleston Metro Chamber of Commerce President and Chief Executive Bryan Derreberry recently sent a letter in support of the project to the Army Corps of Engineers.

Anyone wishing to submit additional written comments should send them to the Army Corps of Engineers Regulatory Division, 69A Hagood Ave., Charleston, SC 29403.