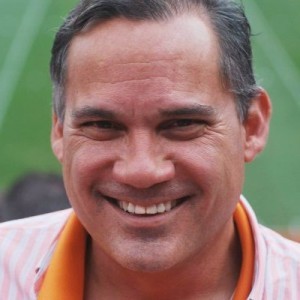 An initial closing on capital is anticipated this month.

Clemson University graduate David Mendez, who resides with his wife and two children in Charleston, is CAP A's managing partner.

CAP A has a variety of new investments in the works, which will likely be completed by the end of the summer. These investments include a Columbia, South Carolina-based technology company as well as four other South Carolina companies, all from the first fund. At least that many investments are anticipated to come out of the second fund.

CAP A also operates in Stockholm, Sweden, and makes investments in Nordic companies that sell and operate throughout the United States.

For more information on CAP A, visit www.capitalapartners.com.

Want to get notified whenever we write about Capital A Partners ?

Sign-up Next time we write about Capital A Partners, we'll email you a link to the story. You may edit your settings or unsubscribe at any time.