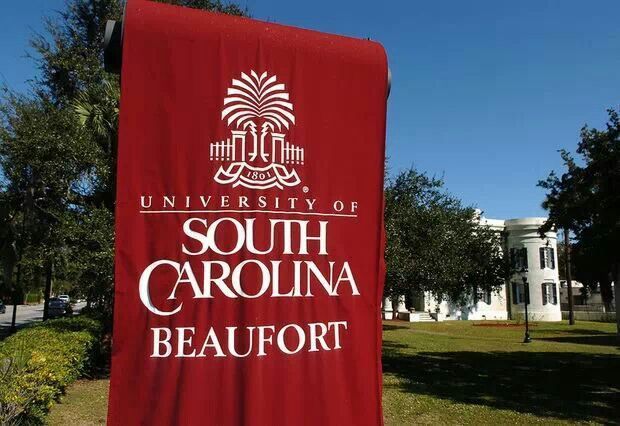 The University of South Carolina Beaufort (USCB) is hosting a summer institute for 30 K-12 teachers through Aug. 1 as part of a $200,000 National Endowment for the Humanities grant awarded to Professor Brent Morris.

Morris, an assistant professor of history in the Department of Humanities and Fine Arts at USCB, is leading the institute, which is being held in cooperation with the city of Beaufort, Penn Center and the University Of South Carolina College Of Education.

Educators from around the country are being led through the history of the final years of the South's cotton kingdom through the Civil War and Reconstruction and ending with the modern Civil Rights era.

“Reconstruction is known for the federal government’s attempts to grant equal rights to former slaves as well as the political leadership of African-Americans in the former Confederate States,” Morris said. “Reconstruction actually began in Beaufort County in 1861, the first year of the war; and, though the era fell short of many Americans’ expectations, it laid much of the groundwork for the ‘Second Reconstruction,’ or the Civil Rights Movement, of the 20th century.”

Institute participants are reviewing the exploits, writings and influences of key Reconstruction figures, as well as the ideologies that motivated them. Each week, new themes are being examined including the importance of the Sea Islands in South Carolina and Georgia. Additionally, classes are being held at locations tied to the weekly themes in order to help participants gain a better understanding of the issues and to personalize the story.

“Demonstrating how that history has been influenced by events and personalities originating from the Sea Islands of South Carolina and Georgia is an important aspect of the summer institute,” Morris said. “It will be a critical piece to learning and understanding more about one of the most neglected and misunderstood periods in our nation’s history.”

Want to get notified whenever we write about University of South Carolina - Beaufort ?

Sign-up Next time we write about University of South Carolina - Beaufort, we'll email you a link to the story. You may edit your settings or unsubscribe at any time.