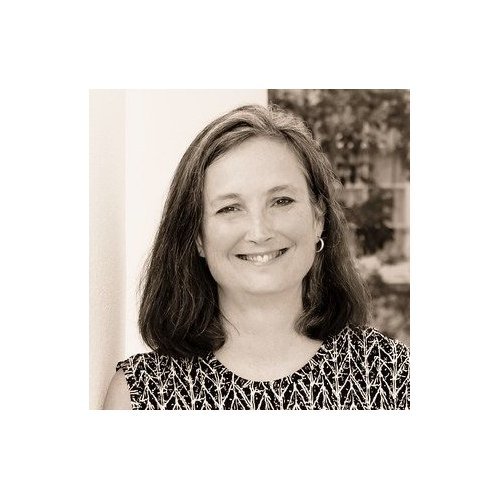 “Dr. Cook was instrumental in building Trident Academy’s program for students with [Autism Spectrum Disorder] and impacted the lives of all our students,” Michael Jeresaty, president of the school's board of trustees, said. “Fanning shadowed Dr. Cook this spring to provide a seamless transition into an exciting new school year.”

Fanning said her focus will be on growing Trident Academy.

"According to the Census Bureau, there are nearly 80,000 students in grades K through 8 in the tri-county area,” she said. “Statistics suggest that about 17,000 of those students have a diagnosis of dyslexia or autism spectrum disorder. We don’t have a lot of room, but we certainly have enough room to welcome some of those students.”

“Resources such as tablets, smart pens and apps help our students take better notes, organize their thoughts and consume information given to them in their classes,” Fanning said.

Fanning also would like to implement individualized mathematics instruction at the school.

"As schools across South Carolina explore and implement new curriculum to replace the Common Core Standards this year, Trident Academy will do the same to further meet the diverse needs of our students," she said.

Other changes ahead for Trident include the addition of Crown Leadership Academy to the school's campus as well as discussions with Realtors about sale of school land. As negotiations for the sale of 1455 Wakendaw Road continue, Trident Academy will sublet the Science and Technology Wing to Crown.

Want to get notified whenever we write about Trident Academy ?

Sign-up Next time we write about Trident Academy, we'll email you a link to the story. You may edit your settings or unsubscribe at any time.