George Temple new chair of Palmetto Goodwill's board of directors 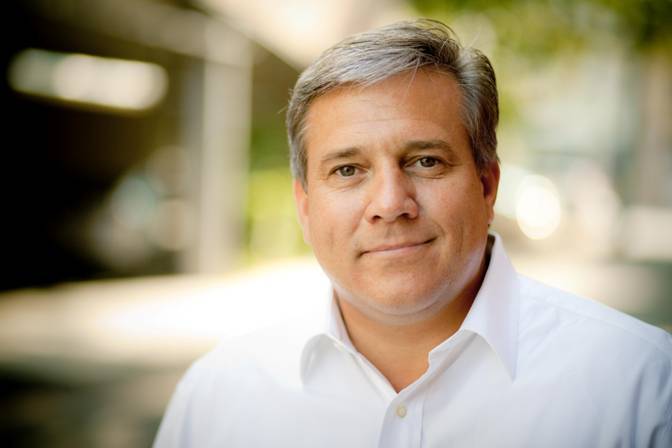 George Temple chairs new board of directors at Palmetto Goodwill   Courtesy of crbjbizwire.com

George E. Temple IV, AIA, LEED AP, was recently named the new chairman on the board of directors of Goodwill in Palmetto, South Carolina.

As the incoming chair of the board, Temple was formally honored at the Chairman’s Reception of Palmetto Goodwill on June 18.

Temple is the executive vice president of business at LS3P, and he has been part of the Palmetto Goodwill Board beginning in 2004. His one-year term as the board’s chairman ended in June 2009, and this will be his second term as chair, which will end in June 2016.

“Temple becomes only the third person in Goodwill's 35-year history to serve as Board Chair for a second term; during his board service, Palmetto Goodwill has seen dramatic growth of services through aggressive expansion into 12 of the 18 counties it currently serves.” Bob Smith, president and CEO of Goodwill Industries in Lower South Carolina, said.

Goodwill Industries in Lower South Carolina seeks to help people fulfill their potential through work and dignity. More than 90 percent of the organization’s revenue is donated to mission-related services. Goodwill offers job training, career counseling and similar programs related to employment for people who experience barriers to potential employment.